82 OF THE KIDNAPPED CHIBOK GIRLS RELEASED

82 OF THE KIDNAPPED CHIBOK GIRLS RELEASED 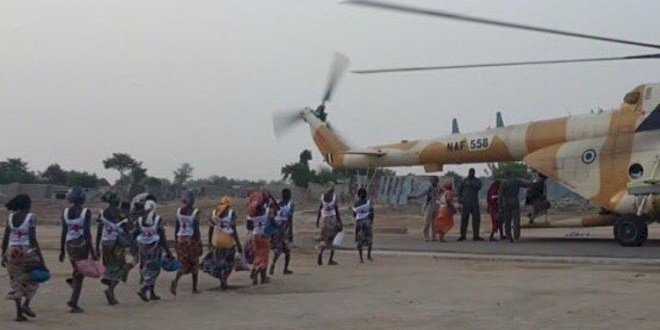 Boko Haram militants have released eighty two of schoolgirls out of a group of more than 200 whom they kidnapped from the northeastern town of Chibok in April 2014, officials said on Saturday.

“The girls were released through negotiations with the federal government,” one official said, asking not to be named, adding that an official statement would follow shortly.

A military source said the girls were currently in Banki near the Cameroon border for medical checks before being airlifted to Maiduguri, the capital of Borno State.

Shortly afterwards, a military NAF helicopter was made available for the girls to be airborned to Abuja the federal capital territory,

MEET THE POWER COUPLE BEHIND THE PFIZER/BIONTECH COVID-19 VACCINE