The special one has been sacked as Tottenham Manager 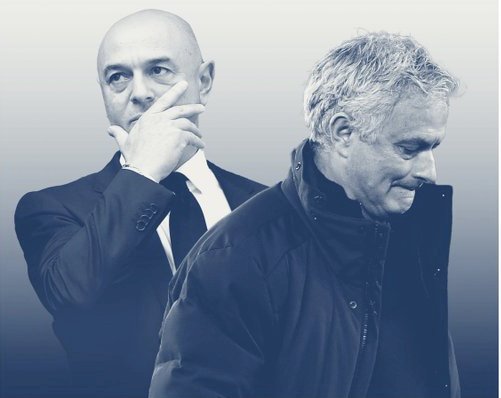 The sack came after a draw on Friday with Everton which leave Tottenham a  place outside European competition for next season. The club  today announced that Jose Mourinho and his coaching staff Joao Sacramento, Nuno Santos, Carlos Lalin and Giovanni Cerra have been relieved of their duties.

Daniel Levy statement on Jose Mourinho: "On a personal level I have enjoyed working with him and regret that things have not worked out as we both had envisaged." It was rumored that the sack was linked to the European league competition plan underway by some big clubs in Europe, but it was easily cleared that; Tottenham Hotspur’s decision to sack Jose Mourinho unrelated to the club joining the European Super League, The Athletic understands.

READ ABOUT CRISTIANO RONALDO’S LOVE FOR OTHER SPORT