Rev Fr Mbaka and Garba Shehu are in the spotlight here, analyzing their claims and possible lies & truth 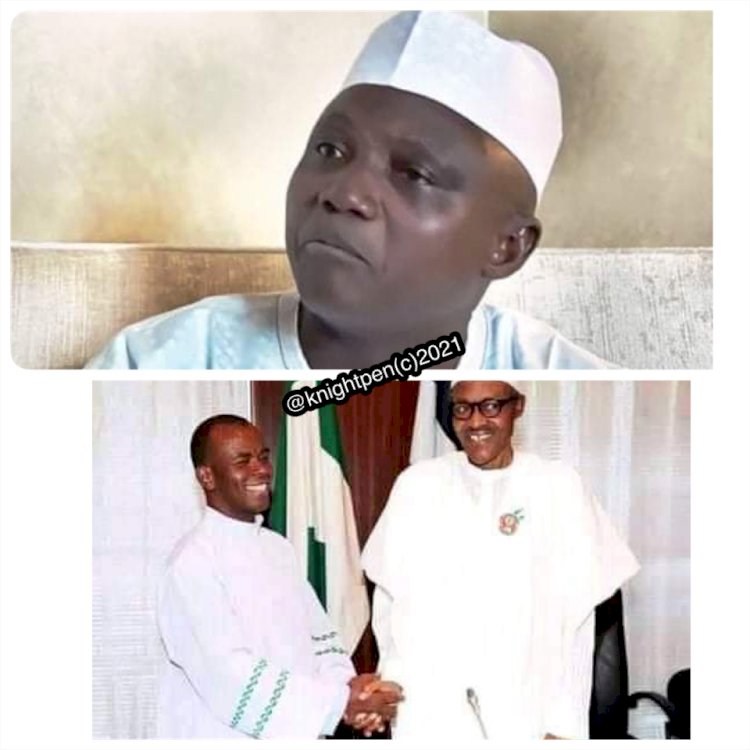 The outspoken reverend father Mbaka was put under the spot light once again for calling out Buhari to resign or be impeached if he's not up to the billing of ruling the nation, he was one of Biharis supporters who vehemently campaign for him at the expense of the erstwhile Goodluck Jonathan. But his recent outburst has made Garba Shehu a Buhari spokesman to try to shame him by telling Nigerians he once try to seek for a contract at the president office, and was only saying thing against Buhari because he wasn't given a contract.

Now Garba Shehu is throwing rubbles at their favourite Fr Mbaka for calling them out. This Nigerian street is military and only people with militarism soul can keep up with it. If  not that the country is in Turmoil,  everybody has the right to apply for a contract ,irrespective of your political belief or affiliation. So that to me is not a big deal.

To me, nothing is wrong in asking for contract in as much as the reverend is capable of carrying it out perfectly well, but for shehu to now use against him and made it sound as if the reverend father was begging for money as a line of defense is a blow below the belt. Reno once said garba shehu can sell his father cos of money, that they once worked together at the villa, it's coming to pass already.

As long as Pantami, a terrorist, was ‘forgiven’ and made minister in Nigeria, I will not crucify Rev. Fr MBAKA. Besides, he's one of the outspoken one that speak truth to power, so targeting him to tarnish his image isn't a new thing, he who can speak as courageously as Fr Mbaka spoke will be a target and must be protected irrespective of the allegations levied against him.

No sympathy for Fr. Ejike Mbaka anyway. It is always a fool's errand to try and ride on the back of a tiger and hope you don't end up in its stomach. But our people are not renowned for respecting history, this is why it's repeated in their lifetime. You don't go around vivaciously flaunting your white cassocks in a very murky and beastly political arena and still claim right of entitlement against any dirty stains, You can't eat your cake and have it. If you are domiciled in glass house, then never throw stones.