ANTHONY JOSHUA RELISH THE OPPORTUNITY TO TAKE ON DEONTAY WILDER 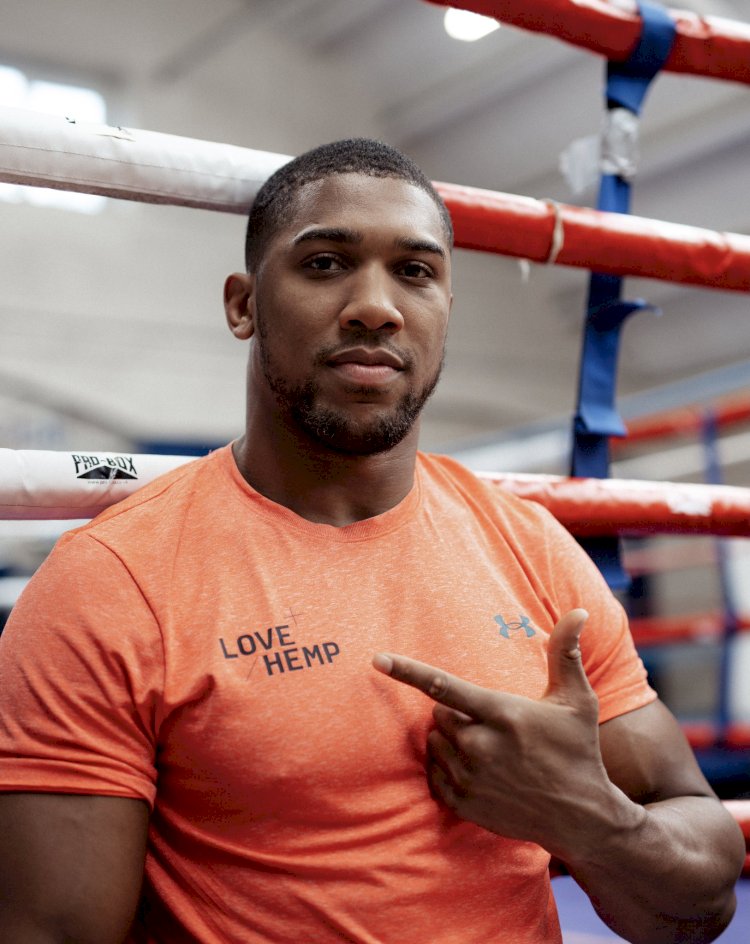 Anthony Joshua on Deontay Wilder: "I've never seen a fighter going to war with one weapon - his right hand. Top level, that doesn't work. As we've seen now, he struggles at top level and there's a lot more of us waiting for that opportunity to kick his arse."

But Deontay Wilder has only ever lost to fury & there is no shame to that. Would say Ortiz is the only top level fighter he’s fought & knocked him out both times. Whyte has avoided Ortiz like the plague which is interesting.

But still, AJ believes wilder cannot defeat him despite his long suffering ability. Wilder has the stamina to take any bout to the last round, which might be detrimental to AJ when they meet.

But until then, let's hope wilder and AJ will decide soon where and when to fight.

WALES HEALTH AND SOCIAL WORKERS GET A BONUS PAY

WHAT IS NEXT FOR LIONEL MESSI, WILL SIGN FOR BARCELONA