ASUU IPPIS REJECTION AND GOVERNMENT INSISTENCE; WHO WILL BACK DOWN

The Academic Staff Union of Universities (ASUU), which is the umbrella body of university lecturers in Nigeria, has down tools and embark on a strike almost a year now for the intergrstion of IPPIS payment solution for all federal workers in the country. 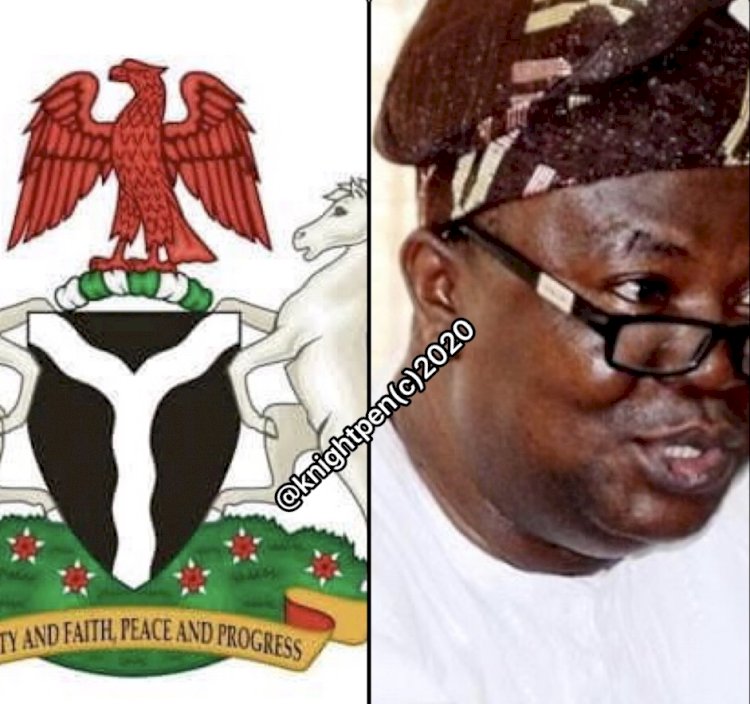 The Academic Staff Union of Universities (ASUU), which is the umbrella body of university lecturers in Nigeria, has down tools and embark on a strike almost a year now for the intergrstion of IPPIS payment solution for all federal workers in the country. IPPIS is an acronym for Integrated Payroll and Personnel Information System which the government and ASUU has been at loggerheads for its implementations and continual use.

The IPPIS project isn't even president Buhari's brain child, The project is which was launched in 2007, is responsible for the payment of salaries and wages directly to the bank accounts of federal government employees. There are currently about 459 MDAS (Ministries, Departments and Agencies) on the IPPIS platform. IPPIS processes and pays the salaries of over three hundred thousand (300,000) federal government employees across the 459 MDAs. Its a platform controlled by the government and one that integrates and harmonizes payments of federal employees. The government says it has been able to weed out ghost employees from the payroll around the country through its technology driven processes.

President Buhari is paid from IPPIS, so are judges, the military, Nigeria police, who have allowances and foreign duties. But ASUU continued to hold the entire educational system hostage by rejecting this payment platform and to prioritize political and personal interest over national interest.

Now, let's have a look at ASUU's request and why they reject the payment platform. IPPIS appropriately deducts and remits third party payments from the salaries of federal government workers. Some of these third party deduction channels are; Federal Inland Revenue Service, State Boards of Internal Revenue, National Health Insurance Scheme, National Housing Fund, Pension Fund Administrator, Cooperative Societies, Trade Unions Dues, Association Dues and Bank Loans. Meaning that if you are a federal employee enrolled on the IPPIS, your tax or housing fund is deducted from your salary before the salary hits your account.

ASUU, which is led by Prof Biodun Ogunyemi,views the enforcement of the IPPIS as it relates to lecturers as an infringement on it autonomy ,Prof. Ogunyemi has also called IPPIS a scam and a threat to national security.“The IPPIS is not a home-grown initiative, rather it is a prescription of the World Bank, which ultimate consequence is to create anarchy and therefore, retard the growth and development of Nigeria,  Technically speaking, IPPlS is a scam. It creates more problems than it pretends to solve. The IPPIS system only recognises staff members that are on permanent and pensionable appointments.

But some quarters insists that the government should use the ASUU rejection of IPPIS as a starting point to the dismantling of the unworkable system of managing tertiary education in Nigeria. No employee should be able to dictate to their employer the payment system the employer should use. Enough is enough!”,
But trully, if the other quarters of government employee accepts the payment platform, why would ASUU outrightly reject it and stare down the government to this point in rejection, cane we say the government needs to consider their claims for once, although ASUU can be seen as an inconsiderate body, but can government also be trusted to be plain in all these, we hope things will be resolved soon. These students of Nigerian University needs to go back to school, eight month at home is a calamity to their progress.

LAMPARD HAVE NO PLANS FOR VICTOR MOSES

READ ABOUT A MYSTERIOUS ARTIST WHO PAINT WTH HIS EYES

IFE TOWN IN CELEBRATION AS THE CORONATION OF THE OONI OF IFE REACH IT...