San Jose will join more than a dozen cities across the country, including Los Angeles and St. Louis, to name a street in honor of the 44th president. 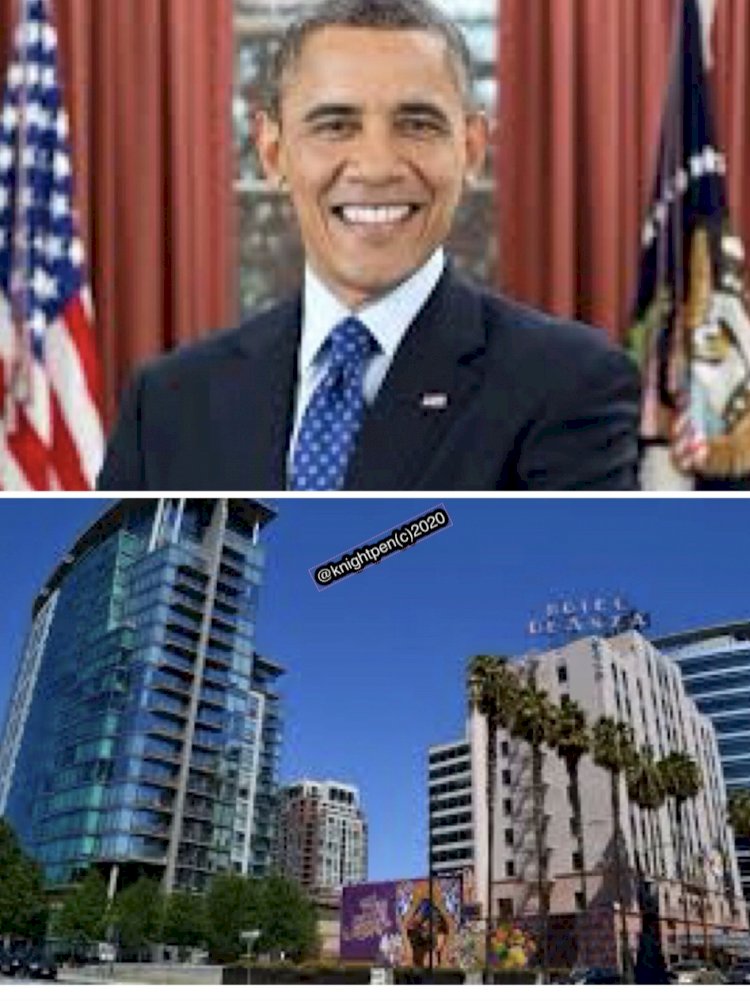 The San Jose city council on Tuesday afternoon unanimously approved a community-led effort that has been in the works for nearly three years to rename portions of Bird Avenue, South Montgomery Street, South Autumn Street and North Autumn Street to Barack Obama Boulevard.

Although it is unclear how quickly the changes will take effect, the new name will stretch across approximately 4,300 feet of roadway between Interstate 280 and West St John Street just west of the city’s downtown core, running parallel to the Diridon Station and the Guadalupe River alongside the eastern edge of Google’s planned transit village area and the SAP Center.

“It’s an ongoing reminder of the importance of America electing it’s first African American and person of color as president and a message to every person in San Jose that no matter who they are or where they come from that they too can achieve their dreams,” said Alex Shoor, one of the community members behind the proposal.

San Jose will join more than a dozen cities across the country, including Los Angeles and St. Louis, to name a street in honor of the 44th president.

The pitch to name a street in San Jose after Obama was launched three years ago by Shoor, a community advocate who volunteered on Obama’s presidential campaigns in 2008 and 2012. Since then, Shoor and a group of dedicated community members collected thousands of signatures in support of the proposal, raised more than $9,000 for implementation costs and garnered approval from city and state elected officials, including Former Sen. Jim Beall and San Jose Mayor Sam Liccardo.

“There will undoubtedly be people with different views in politics in this city… but I hope that particularly over time, we all increasingly recognize what I think was the extraordinary role that Barack Obama played not simply as president of the United State but as someone who could help realize a vision that we all share in a country that has been torn by racial division for its entire history,” Liccardo said during Tuesday’s city council meeting.

TIPS ON HOW TO GET THE BEST OUT OF YOUR BED

A LOOK INTO ONDO FORTH COMING GUBERNATORIAL RACE

WILL SUBSIDY SCAM EVER GO AWAY