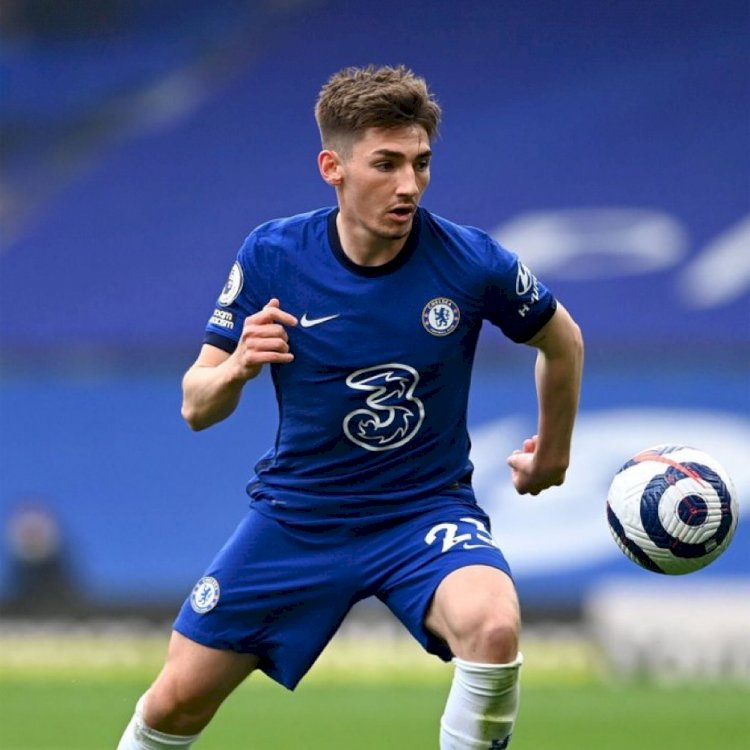 Billy Gilmour is going to the very top. What a performance from him today. Billy Gilmour's contribution for Chelsea today, 73 touches, Completed 66/71 passes, 90.6% pass accuracy in opposition half, 2 chances created, 4th PL start - won all 4. 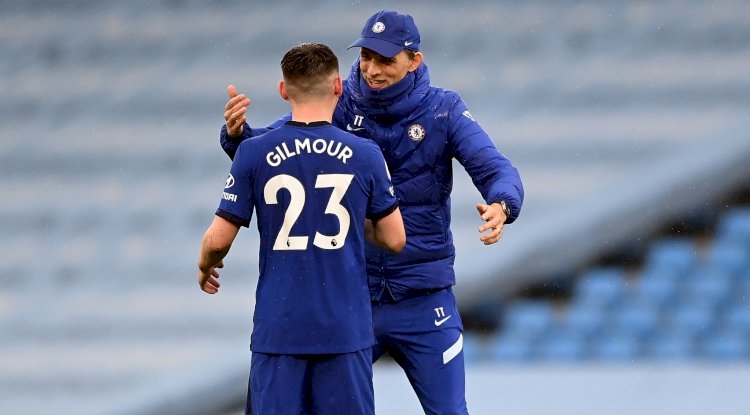 A good and promising performance from 19-year-old Billy Gilmour. Did not look out of place for one second. Billy Gilmour, Alonso, Ziyech, Reece James, Kante, Zouma were spectacular today. I wonder what type of football will happen when Chelsea's players are complete. This era in our club is becoming increasingly surreal. Thomas was right. Many clubs hate to play Chelsea. 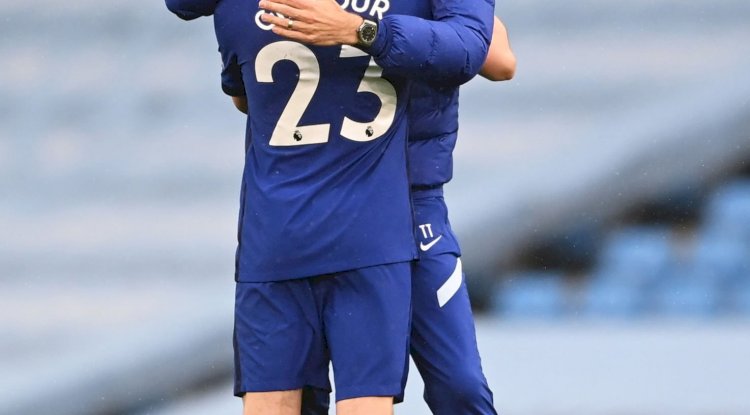 His game by numbers vs. Man City: 71 attempted passes, 66 successful passes, 15 final third passes, 3 ball recoveries  2 chances created, 2 acc. long passes, 1 switch of play.So impressive on the ball. No wonder his coach game him a big hug after the game. 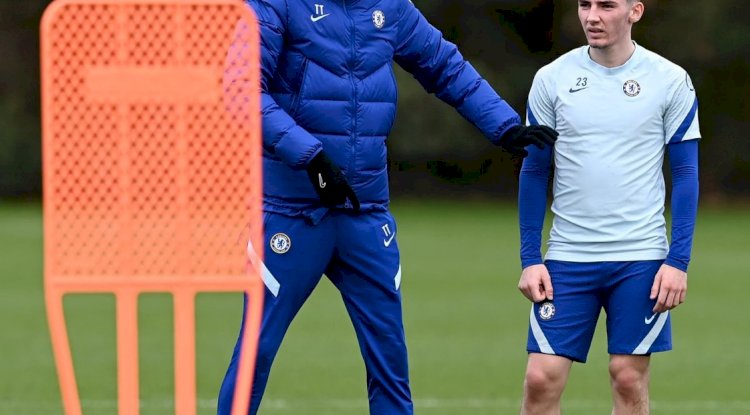 WHAT DO YOU KNOW ABOUT THE HARMATTAN?

HAVE A DATE WITH NATURE