ELON MUSK FLY TO BERLIN AHEAD OF TESLA PARTY 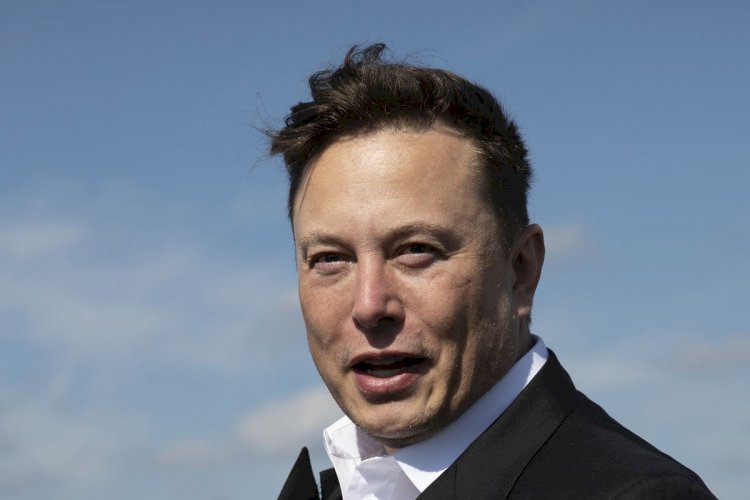 Elon Musk is on his way to Berlin before Tesla Inc. hosts thousands of locals at the electric car makers German factory that’s been delayed by several months due to legal challenges.

Musk’s jet took off early Friday from Austin, Texas, and is headed for the German capital. The carmaker is organizing an Oktoberfest-style event at the site in the small town of Gruenheide on Saturday for as many as 9,000 locals, with demand exceeding available tickets.

A picture posted on Twitter this week showed a ferris wheel and several tents being put up at the site. Musk has previously said he’ll attend the event.

HOW EMPLOYMENT BENEFITS CREATES SHORTAGE IN THE AMERICAN WORKING SPACE