Looking at Jose Mourihno figures for getting sacked, one might think he’s in the business of getting sacked for a different reason 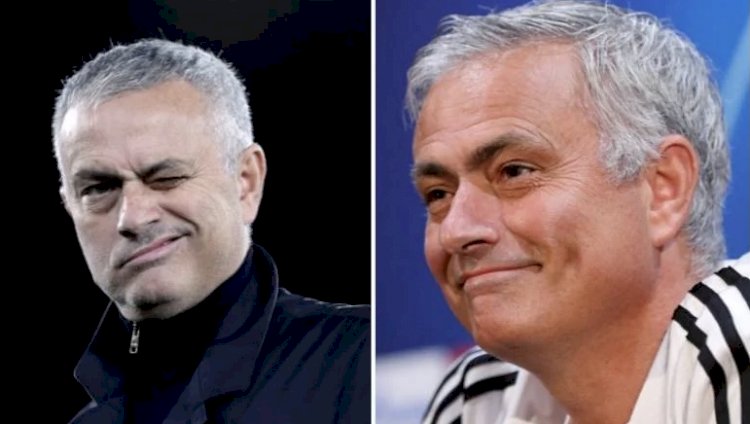 Looking at Mourinho's figures for being sacked, one might think the Portuguese is in the business of getting sacked for a special reason. All through his career till date, it appears club owners tend to get rid of him in a hurry and in doing so, it cost them so much to the benefit of the Portuguese tactician.

In 2007 when he left Chelsea in his first spell at the bridge, Mourinho received £18M in settlement and a Ferrari from the Russian billionaire to show him his gratitude for his contribution despite sacking him. Five years later, he was given €17M to leave Real Madrid when it's evident the club chairman must sack him to safe the club.

He got another £12.5M in his second spell at Chelsea in 2015 followed by a huge pay out of £24M by Manchester United. In the past, United didn't sack David Moyes or Luis Van Gaal until they qualified for the champions league, but in Mourihno last season, qualifying was impossible. Van Gal was allowed to proceeds to the final of the FA Cup and was released during the summer break which largely cut off huge compensations

Now at Spurs Jose Mourinho left the club with £16M after being sacked as the Tottenham manager. In total, Jose Mourihno has raked in over    a hundred million pound on sacking compensations. Exactly £102,000,000 in total since he first sign for Chelsea till date. It appears that since he joined Chelsea in 2004 till date, only Inter Milan where he performed extremely well by wining the trebble was the only club that didn't sack him.

IS CHEATING ON LOVE ONES A NATURAL PHENOMENON?

6 NEW THINGS TO EXPECT IN THE NEW YEAR