The federal government of Nigeria have withdraw police securities from all influential Nigerians, sighting security reasons for the action 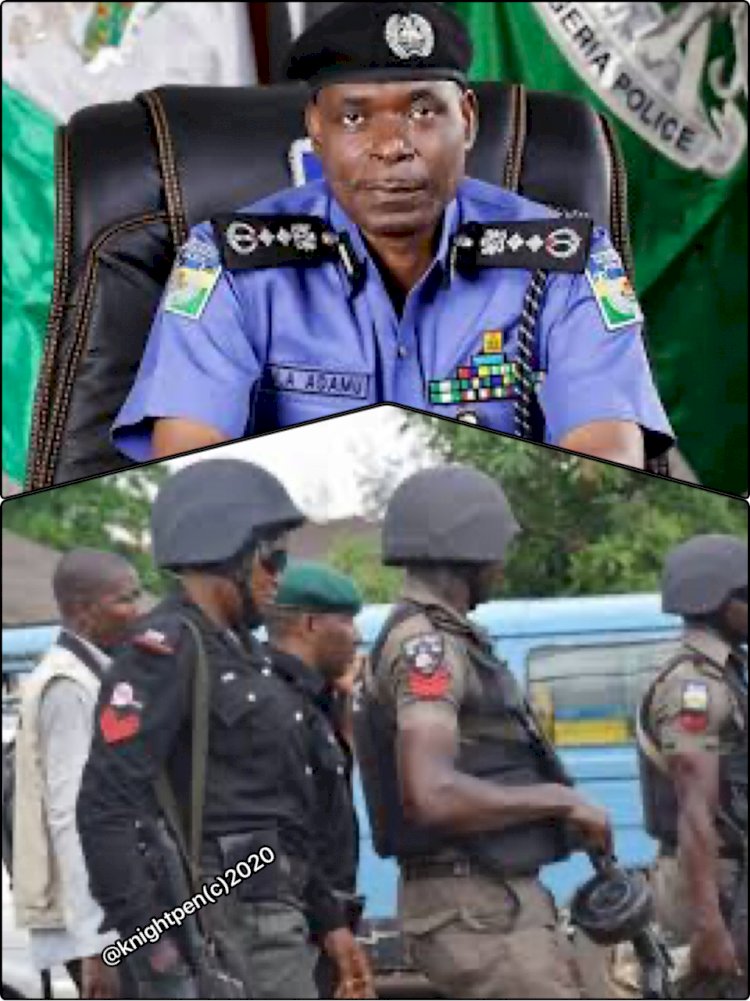 The federal government of Nigeria has withdrew all police escorts and security operatives working for influential Nigerian citizens either as a security operatives, escort or personal aides, the decision became known in the wee hours of Wednesday, following the unrest rocking the nation with recent vandalism of public and  private properties targeting players believe to have a hand in the toll gate massacre.

Although, the directives believed to have come from the presidency, but its not clear if the presidency also mean the Nigerian President Mohammadu Buhari who have refuse to make any coment or address the nation since the recent happening in the country. It's very strange to think of the fact that with all the mayhem in the country till date, the President haven't find it imperative to address the nation neither has his Vice do more than a few tweet.

From a President who have travelled to every states in Nigeria soliciting support for vote during elections have now resolve to ghosting his country and its citizens on dire issues on a critical moments like this, another amazing development is the involvement of the military in the massacre at Lekki Toll Plaza, which the Nigerian army have been refuting the claim of involvement. Presently something isn't adding up with the President or the presidency as a whole.

Hopefully..things will get clearer as time past by.

HOW NIGERIANS END PRESIDENT BUHARI’S TRIP IN THE UNITED KINGDOM

TIME NEVER STOPS EVEN ON SCREENSAVERS