Awards in the EPL makes you think twice about the decisions 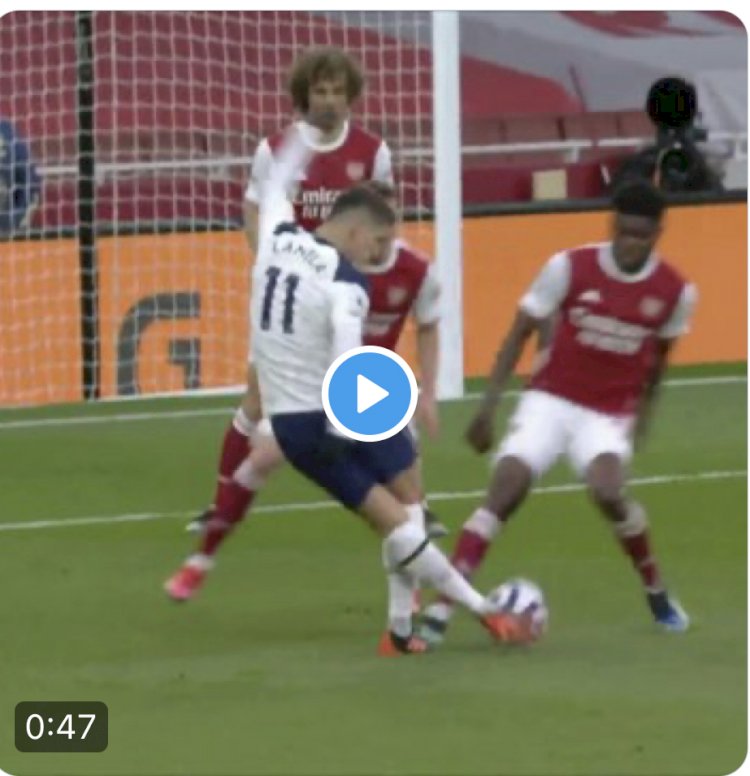 Erik Lamela's goal against Arsenal has been nominated as the goal of the season in the EPL. Although, Lamela's goal, a stunning rabona in a game that he was later sent off as Arsenal come from behind to win the North London derby

A spurs fans laments; Erik Lamela has won goal of the season for a strike that happened due to his inability to use his right foot, in a game where we ended up losing to our bitter rivals for the first time in a few years. 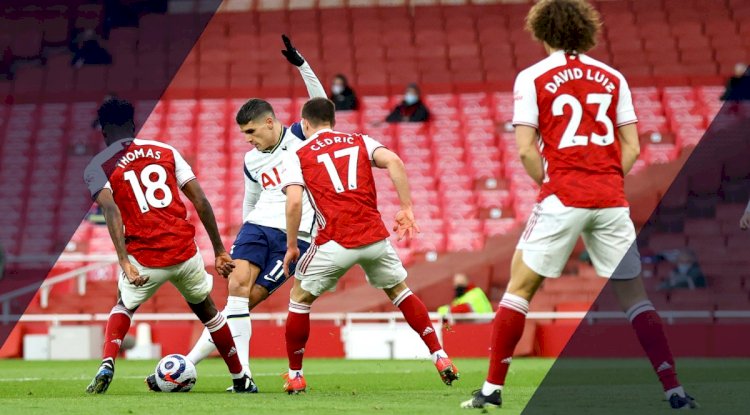 KIM KARDASHIAN HAVE BEEN SUED BY HER FORMER EMPLOYEE