HOW DEADLY FUNGUS IS COMPLICATING COVID-19 INFECTIONS IN INDIA 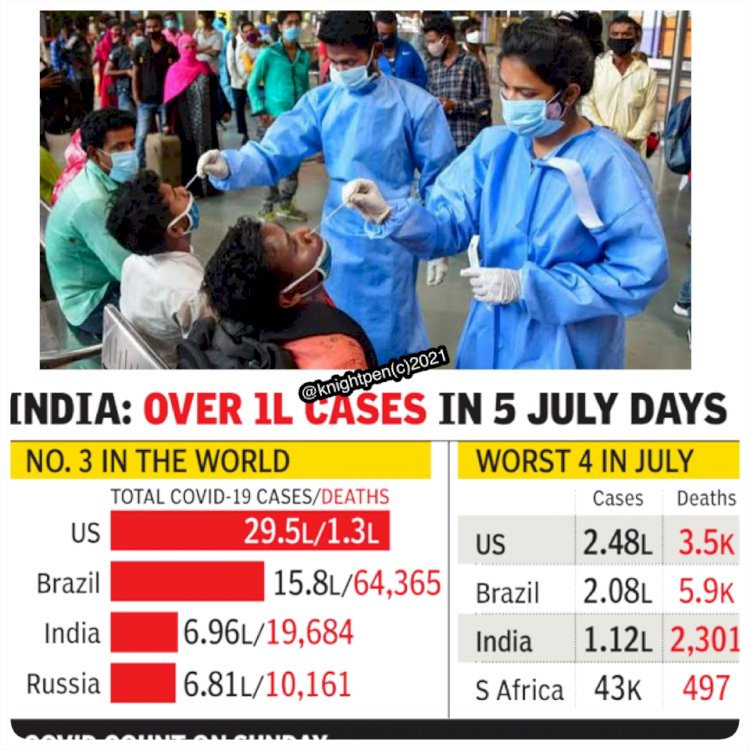 Theres a early fungus believed to be complicating Corona virus presently, it's believed that it's responsible for weakening the body system for the virus to attack a fairly suppressed immune system. This makes it easier for the virus to damage the system as it's already weaken by the invasive fungus

Mucormycosis is a rare, potentially deadly, invasive fungal infection, usually involving the sinuses, face, and eyes. Typically this infection, known as mucor, is seen in diabetic patients with poorly controlled glucose levels, or in patients who are immunosuppressed, due to either medications or to an illness leading to a weakened immune system.

When not caught and treated aggressively in its early stages, this fungal infection can invade the brain. Mortality from mucor infections is in the greater than 50% range. Covid-19 infections, especially those in the current disastrous surge in India, have led to a sharp rise in cases of mucor in many hospitals throughout India.

Many of the patients were two weeks out from their recovery from Covid-19 infections. Many are either diabetic or had been treated with high-dose steroids to treat Covid-19.

MANCHESTER CITY AND CHELSEA IN A PRE CHAMPIONS LEAGUE ENCOUNTER

THE ROYALTY ANTICS OF MEGHAN MARKLE AND PRINCE HARRY