HOW EUROPE CONTINUE TO BUY RUSSIAN OIL DESPITE SANCTIONING THE OLIGARCHIES 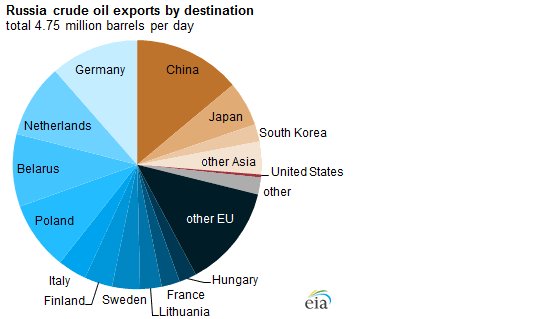 The fake face of the European countries which kick against Russia's invasion of Ukraine cannot be over emphasized in this wirite up. As the United Kingdom continue to sanction Russian oligarchy assets in the UK.

The rest of its European counterparts which has also place one sanction or the other on Russians and Russia continually patronize the country for its oil even after the invasion.

Europe continues to buy 45% of its gas from Russia, even after the invasion. Germany: 55% of the natural gas, 52% of the coal & 34% of mineral oil used comes from Russia.

Infact, all NATO members are buying oil / Energy from Russia but they have a problem with India buying the cheap crude to rein in its inflation.

Even when many NATO countries such as the USA and Canada have banned Russia oil. It remain a much sought after commodity in the oil market all across the world.

But India is been pressured to think about its place in history books if it buys Russian oil? The West is full of hypocrisy and it stinks.

TERRIBLE DAY IN IFE AS EIGHT LAND GRABBERS WERE KILLED IN IFE RESERVE...

LONDON IS BUZZING AS ENGLAND SET TO MAKE HISTORY AGAINST ITALY

AFC AJAX HAVE FOUND A WAY TO PAY BACK THEIR FANS AFTER LEAGUE TITLE WIN...

MINISTER REVEALS WHY TWITTER BAN HAS NOT BEEN LIFTED IN NIGERIA