Forbes announced Kim is officially a billionaire, but how? 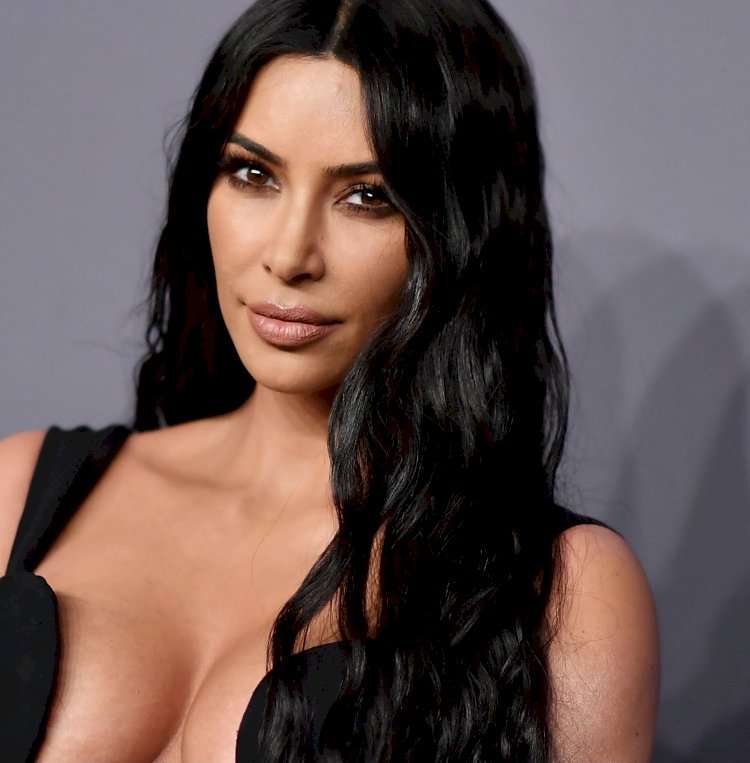 Kim Kardashian has officially achieved billionaire status for the first time, according to Forbes, who announced her inclusion in their World’s Billionaires list. As Queen Kim herself would say: 'Not bad for a girl with no talent!' So she should be homeless and living under a bridge giving handys for $5 a pop instead of a billionaire.

Forbes publication cited Kim's two massively lucrative businesses, KKW Beauty and Skims, for the reasons behind her increased wealth, as well as income from Keeping Up With The Kardashians, real estate and various endorsement deals.It comes just weeks after it was announced that Kanye West, who is currently in divorce proceedings with Kim, is officially the richest black man in US history, with an estimated net worth of £4.7 billion. Last April, it was announced that Kim's half-sister Kylie Jenner was Forbes's youngest self-made billionaire for the second year in a row.

Although some people claimed @Forbes should've save that status for people with talent and who actually contribute to society instead of dragging it down into the dumpster. So what about all the successful businesses she owns? Oh and let’s not forget that she’s raised 4 children whilst training to be a lawyer... OH and don’t forget how many people she’s saved from death row by fighting their innocence and winning their cases. But she does nothing

Forbes claim that Kim's net worth has shot up from $780 million since October. KKW Beauty was reportedly bringing in about $100 million ever year since its launch in 2017, then when Kim sold 20% of her ownership stake in the company to beauty company Coty for $200 million, the value of her cosmetics company was placed at $1 billion. According to Forbes, the remaining 72% stake she still has in the company is worth around $500 million on its own.

REACTIONS ON VAR CONTROVERSIES IN THE PREMIER LEAGUE THIS SEASON

CRISTIANO RONALDO BOWS OUT OF EURO 2020

ANALYZING THE U S PRESIDENTIAL DEBATES ON REFUGEE CARE ACROSS BOARDERS