HOW TYSON FURY FOUGHT HIS WAY BACK TO BECOMING A CHAMPION

Tyson fury is an epitome of inspiration for anyone loosing the battles in their head. His comeback story is very inspirational and can serve as a springboard to recreating a lost mantle. 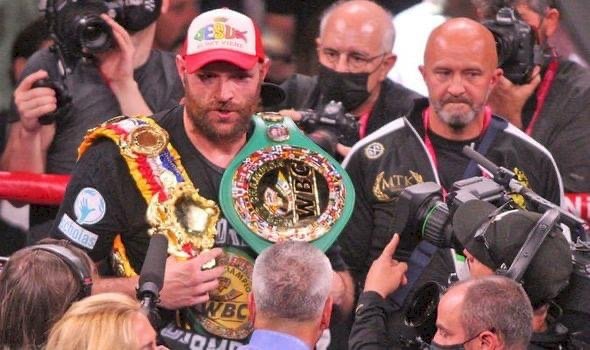 In 2016, Tyson Fury vacated the WBA, WBO & IBO Heavyweight titles after mental health issues led to alcoholism & drug problems. He came back to boxing two years later after losing 10 stone in weight and challenged the undefeated Deontay Wilder for the WBC Heavyweight title. 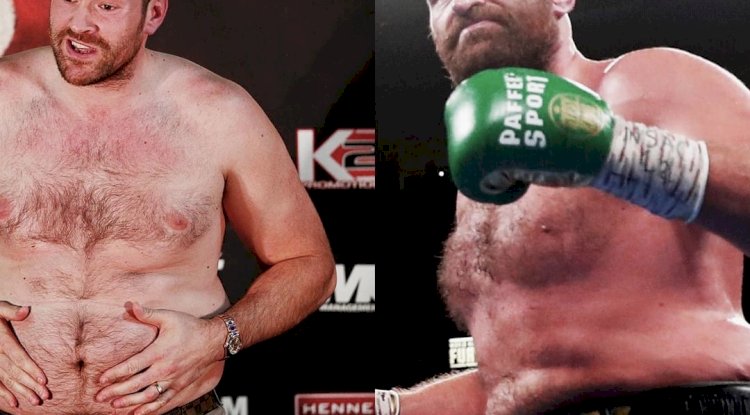 Despite being knocked down by Wilder, Fury incredibly got back up and drew a fight many feel he won. Fury knocked out Wilder in the 7th Round of their rematch, Wilder's first ever loss to become Heavyweight champion again. 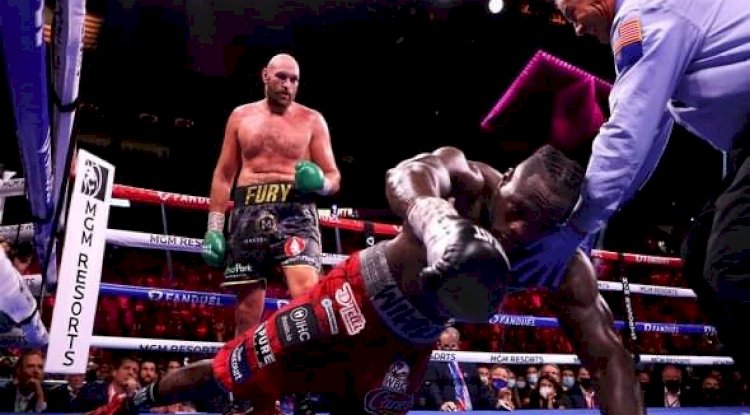 He's now defended his title against the same man after a knock-out win in Round 11 after one of boxing's greatest ever fights. His comeback is an inspiration to many who has lost one battle or another along the way. 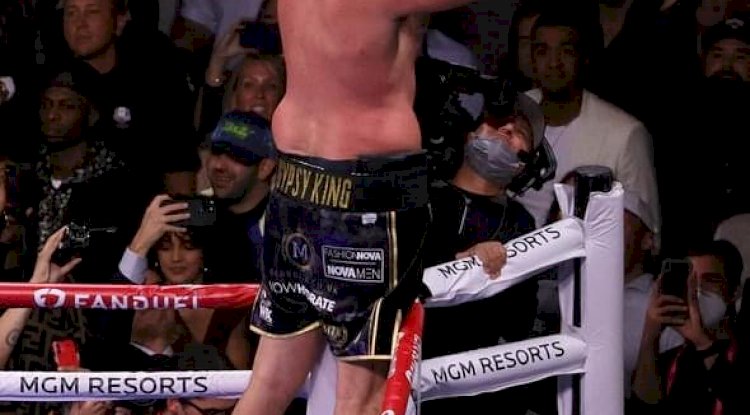 The way he carried himself and fought himself back to recognition shows many times all battles are won in the head. Believe, determination and a strong mindset is chief to all failures in the world.

THE PASSING OF SODIQ DABA BRINGS BACK OLD NTA MEMORIES