Following the covid-19 pandemic, the development and redirections of African economy is said to be in the hands of private investors according to the IMF 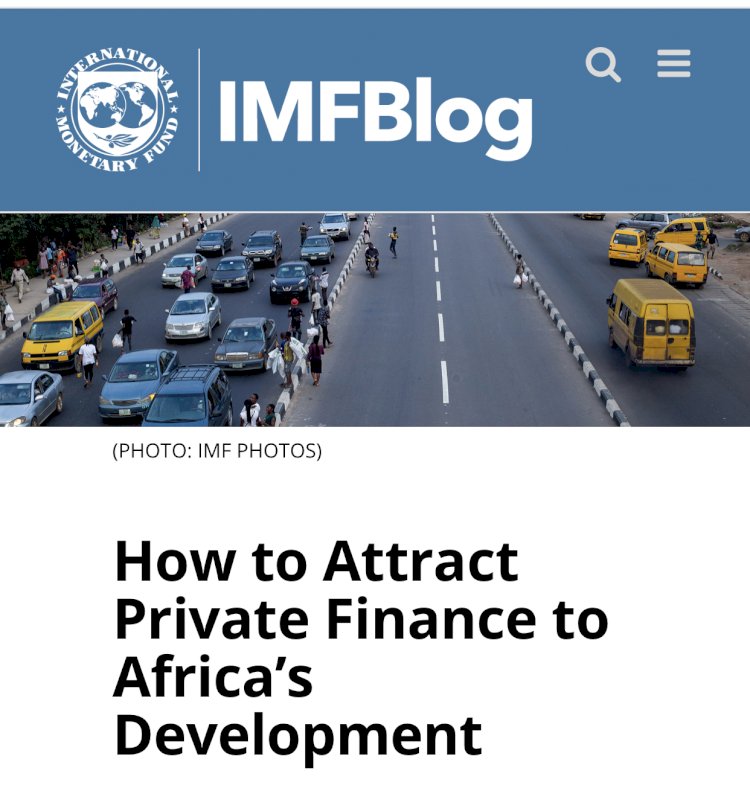 African economies are at a pivotal juncture. The COVID-19 pandemic has brought economic activity to a standstill. Africa’s hard-won economic gains of the last two decades, critical in improving living standards, could be reversed.

Africa is a continent that holds immense opportunity for private investors. It has a young and growing population and abundant natural resources. Cities are seeing massive growth. 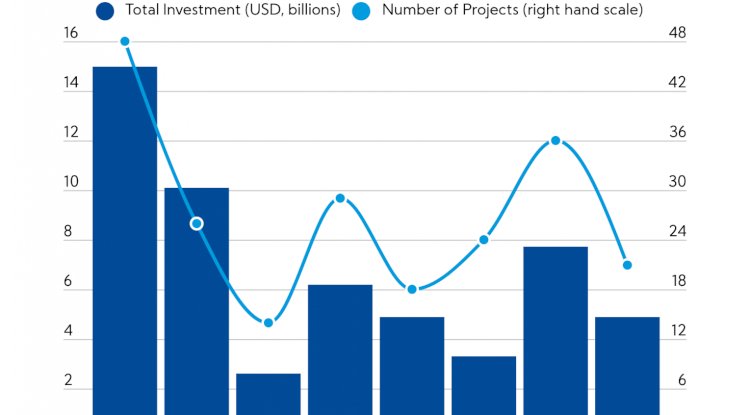 Many countries have launched long-term industrialization and digitalization initiatives. But significant investment and innovation are necessary to unlock the region’s full potential.

Recent research published by IMF staff shows that the private sector could, by the end of the decade, bring additional annual financing equivalent to 3 percent of sub-Saharan Africa’s GDP for physical and social infrastructure. 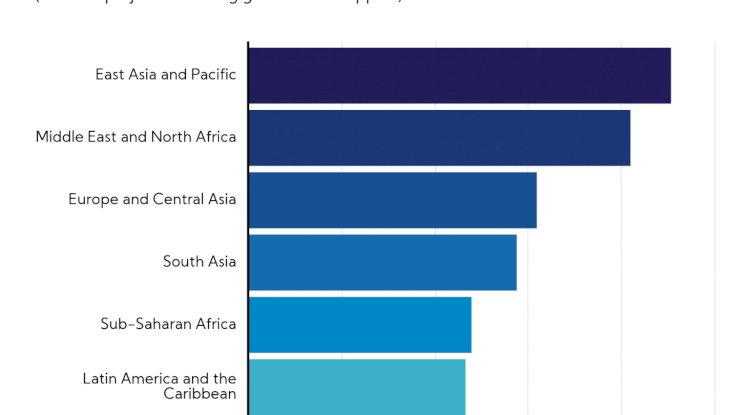 This represents about $50 billion per year (using 2020 GDP) and almost a quarter of the average private investment ratio in the region (currently 13 percent of GDP).

At the moment, the private sector is not involved much in financing and delivering infrastructure in Africa, compared to other regions. Public entities, such as national governments and state-owned enterprises, carry out 95 percent of infrastructure projects.

The volume of infrastructure projects with private sector participation has significantly declined in the past decade, following the commodity price bust.

TAKE A RELATIONSHIP PRIORITY CALCULATION TEXT WHILE YOU LAUGH

THE MIGHTY JAWS OF A CROCODILE