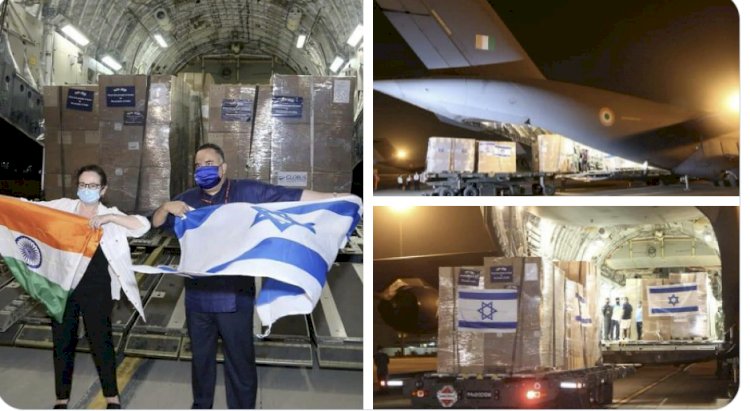 Israel launched deadly air strikes on Gaza Monday in response to a barrage of rockets fired by Hamas and other Palestinian militants, amid spiralling violence sparked by unrest at Jerusalem's Al-Aqsa Mosque compound.

One of the most holiest places in this world is under attack by Israel right now. Where are United Nations when this happened to Palestine, Is it because Palestine is not a western country.

The Temple Mount on Mount Moriah were Solomon built the First Temple to the True God of Israel. That land was bought and paid for by King David. It belongs to Israel.

THE RISE AND RISE OF KANYE WEST