JAY Z NET WORTH INCREASE BY 33% IN A SINGLE DAY

The mogul net worth increase in a single deal 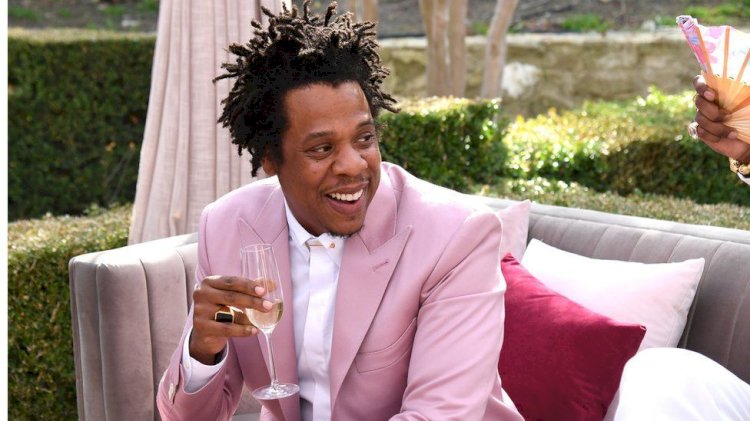 In a short time in a year, Jay Z net worth has increased by a whopping 33%, his original assets increase from $1b to $1.4b. This comes a week after he sold half of his Armand de Brignac champagne to LVMH in a deal that valued the luxury liquor company at about $640 million.

The $1.4 billion, 33% increase from the original $1billion. His diverse and growing business includes the remaining 50% stake in the $300-per-bottle Armand de Brignac, as well as D’Usse cognac and a collection of less-sexy startups including insurance startup Ethos and salad chain Sweetgreen. He also owns a chunk of his own music, shares multiple multi-million dollar mansions with his wife Beyoncé and has a growing art collection.

Jay-Z has been singing about the importance of spending money wisely for years—and he’s done just that, pouring a good portion of his $760 million estimated earnings (pretax) into investments. His holdings include stakes in Uber and now Square, as well as in private companies like salad chain Sweetgreen, insurance startup Ethos and SpaceX. His next likely big win: Oatmilk company Oatly is expected to IPO this year and is reportedly seeking a $10 billion valuation. He invested an undisclosed amount in July 2020.

It's just a sure thing that his net worth will keep increasing as he continually invest in lucrative deals around the world.

DAVIDO AND WIZKID FANS AT IT AGAIN