LAYCON WINS: THE AUDACITY OF HOPE AND GOOD CHARACTER

The big brother naija 2020 lockdown edition is one that has a lot of flash points, the wining mentality in Laycon which help him to wins the highly coveted price is based on hope and good character. 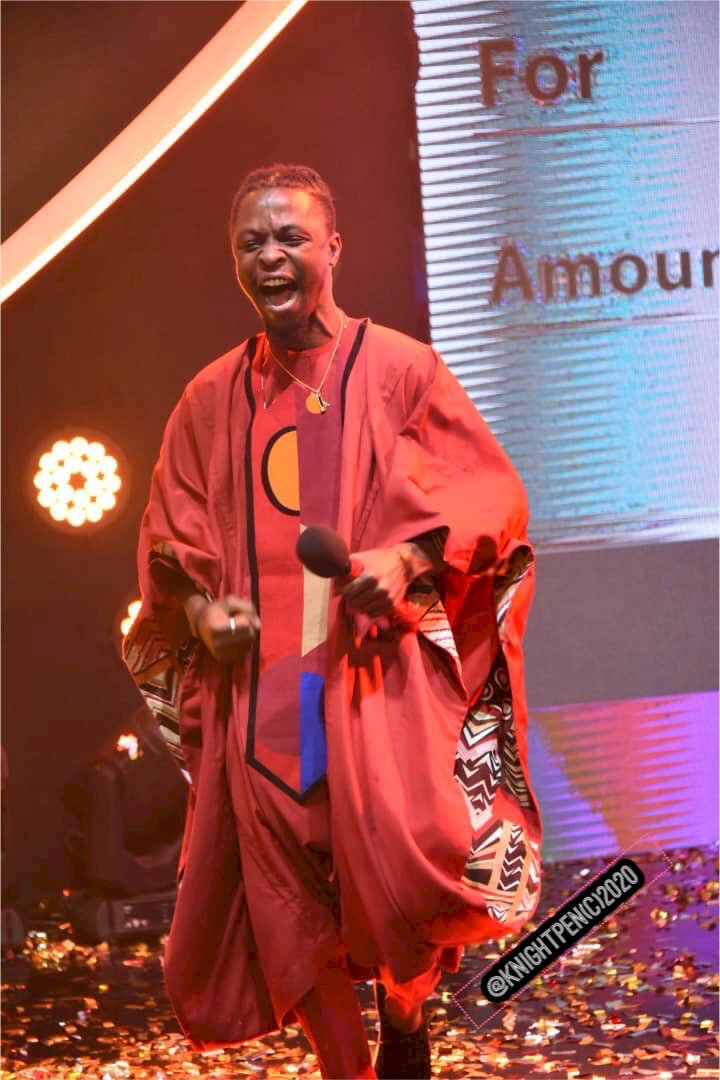 The Big brother NAIJA lockdown edition is finally over, the last five house mates drag in down to the final day while the eviction on the last day saw Vee, Neo and Nengi departed for the last two in Dorothy and the eventual winner Laycon. The show is full of flash points, heated moments, controversies, situation ships and complicated moments, the contents provided by individual housemates are responsible for the way the fans glued to the show cast their votes.

These means the character, ethics and standard of all housemates are placed under close scrutiny and microscopic lens to screen, the real, good, bad and ugly are easily detected or in some cases misread due to individual's personal opinion, mindset or perception about some actions. Upon the commencement of the 19th Edition of the mega reality show, no one gave the eventual winner a chance or a second look at wining the coveted crown, but the way things pan out and the way he handled the whole Erica debacle sky rocketed his fame which sees home emerging the eventual winner.

His calmness and down to earth carriage had been shown to his fans to see, the way he remained calm when Erica was spewing those hateful and demeaning utterances remain a lesson for all, the ability to remain calm under immense pressure and barrage of insults is the highlight of the realoty show. Also, his audacity to hope gave him an edge above his peers. Like in the book of the former president of the United Staes of America, Barack Obama, he hinted; "In as much as you dare to hope, you have dared to win". It's not important to know everything about him since he was born, neither is it important to be his friend or be close to him, Once a man dare to dream and hope, he's already a winner.

Should Laycon try to count his blessings, they will be uncountable, to his highly coveted cash price of #85M, he's earn himself a huge family,  he once mentioned in the BBN house that he's only there to make friends, and true to his words, he never had a single fight with anyone in the house, including Erica who tried very hard to have a fight with him is a testament to good character despite his dreaded look, but in the end, he's earn himself a huge family and fan base that will make sure whatever he touches turns gold, we only hope he can handle his new life as it seems he's yet to understand what's coming to him, there's the evident of good life coming his way, a drastic and dramatic turn around, Which his hope and character has brought to his way, but the testament to affirm his supposed good character is the life he choose to life outside the Big Brother House, handling his new fame may change, make and mar him, but all things been equal..we can only wish him Goodluck.

REACTIONS ON SIGHTING BANDITS WITH RPG AND KIDNAPPED VICTIMS IN NIGER...

HOW TO LIVE LONG BY AVOIDING RELATIONSHIP HASTLE

DEGENERATING EFFECTS OF SECURITY ACROSS NIGERIA