The formula one British sensation Lewis Hamilton is set to be knighted in the new year. 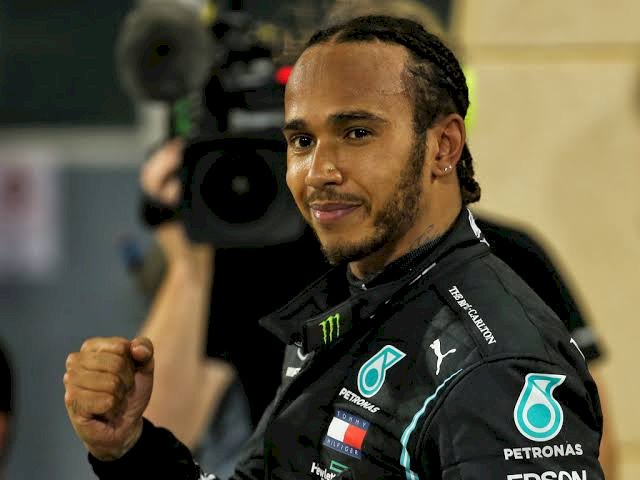 The formula one British sensation Lewis Hamilton is set to be knighted in the new year. The Honours list of those set to receive a knighthood in the UK. The 35-year-old was recently placed on the ‘Diplomatic and Overseas List’ by British Prime Minister Boris Johnson to enable him to bypass tax concerns, according to the daily mail.

Lewis Hamilton who has already recieved an MBE will become the fourth formula one driver to be knighted after Sir Jack Brabham, Sir Stirling Moss and Sir Jackie Stewart. Although Hamilton has been criticized for living in far away Monaco and the general outcry was that he has not contributed to the tax law and payment of the British government and didn't deserve the title.

The seven-time F1 champion recently won the BBC Sports Personality of the Year for a second time. Hamilton has been vocal in the push for diversity in sport and has not hidden his support for the Black Lives Movement. He recently told BBC Radio 4: “There is no way that I could stay silent. And once I said that to myself, I didn’t hold any fear.