MANCHESTER CITY AND CHELSEA IN A PRE CHAMPIONS LEAGUE ENCOUNTER 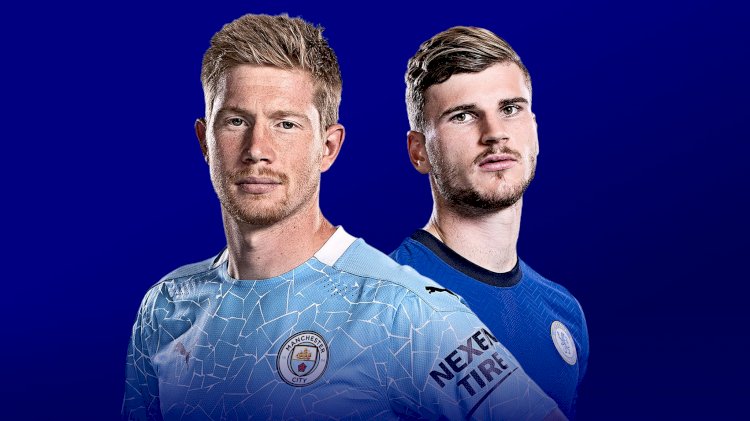 Manchester city will be meeting Chelsea in their premier league encounter, although both teams have two different things to fight for, it's like a pre match to their champions league encounter skated for later in May.

The two teams have fought hard to qualify for the champions league final, they still have domestic responsibilities to attend to in order to fulfill their various goals and sims

Manchester city will be pronounced champion if they can muster a win against Chelsea on the day, while Chelsea's sights are focused on finishing in the top four which at the moment nothing seems to be capable of stoping them.

The result of the encounter and the way it's played will give an insight into what to expect on the night both teams will be seeking European glory, Manchester city for the first time in their history, while Chelsea will be seeking to double their effort in the competition.

AN EYE ON NORTHERN IRELAND UNREST

INTERIOR MINISTER EXPRESSES HIS CONCERN ON CONSISTENT ATTACK ON CORRECTIONAL...

A VISIT TO ITALY