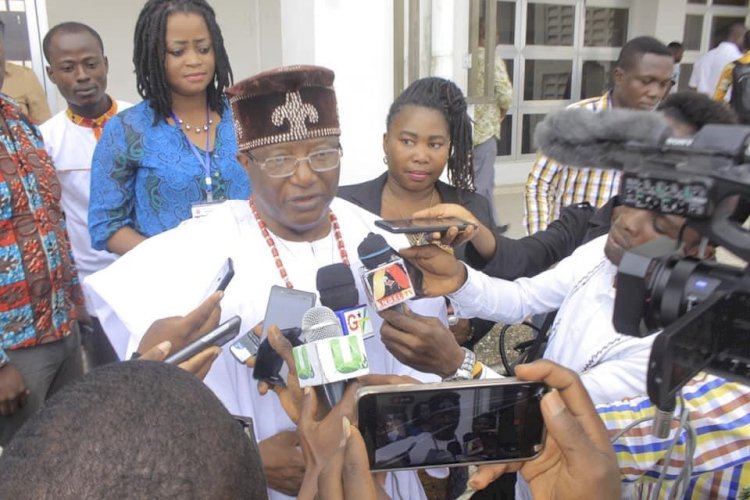 The chairman of MAYE group Raymon Adedoyin celebrates his sixty fifth birthday behind bars. The renowned business man was arrested few weeks backs on an allegations of murder. 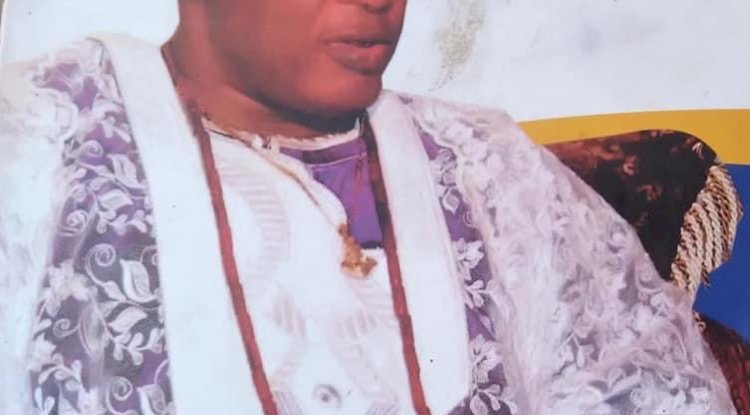 The owner of Hilton hotels who has been in the news for the wrong reasons is yet to be released by the Nigerian Police on the murder of a student of the prestigious Obafemi Awolowo University.

A certain Timothy Adegoke, a masters student was murdered in his hotel in October whose case has been under investigation since then.

Following the disappearance of his son, who was placed on a wanted list when his name surfaced in connection with the killing of the student  in question, his father remain behind bars

THE ANNOYING BODY LANGUAGE OF THE NIGERIAN GOVERNMENT TO NIGERIANS HUMILIATION...

ETHAN CRUMBLY’S PARENT ON THE RUN FOR SCHOOL SHOOTING ALLEGATIONS

WHY NIGERIAN GOVERNMENT SHOULD BORROW A LEAF FROM AN OVER PASS COLLAPSE...