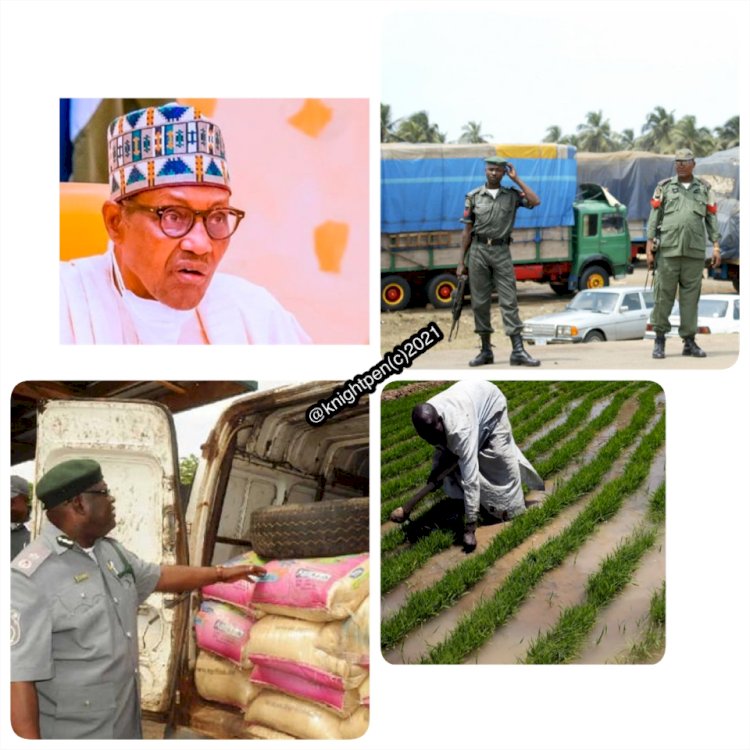 The increase in rice dumped into the republic of Benin is frustratingly alarming for the Nigerian government. As the products cannot come into Nigeria officially because the Central Bank and the Federal Government had restricted access to Form-M for importers of rice.

Rice is one of the key products in the Federal Government’s food security programme, so they had restricted the approval of Form-M for anybody who is importing rice into the country.

A look at a document obtained by RIPAN, there's well over 184,989 metric tonnes of rice for Benin Republic from Thailand. Four vessels had already offloaded in Benin Republic and one of them was offloaded since August.

These are the products finding their way intothe Nigerian market.  Also from India you have 381,311 metric tonnes and the first two (vessels) have landed in October.

The Chairman, Rice Millers Association of Nigeria, Peter Dama, said indigenous rice dealers had complained severally to the government and the NCS over the influx of smuggled rice.

Now, the Federal Government have confirmed on Sunday that there was an increase in the smuggling of rice into Nigeria. To address this, the Minister of Agriculture and Rural Development, Mahmood Abubakar said the steering committee of the National Taskforce on the Illegal Importation of Rice through the Land Borders met at the agric ministry on the matter.

Subsequently so, Nigeria ordered the closure of all its borders with Benin, as well as those with all other countries, for the same reasons. With the market for smuggled food now restricted, especially rice.

MANCHESTER CITY OWNER ARRANGE A GIVEAWAY FOR THE FANS