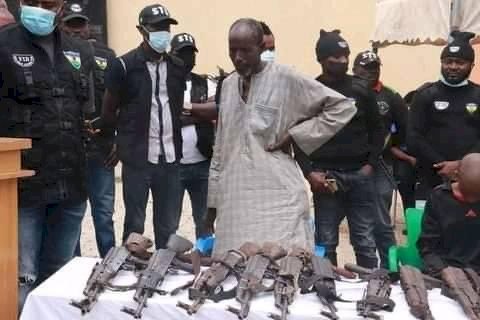 The Nigeria Police has confirmed the arrest of a 60-year-old man, Umar Muhammed, for allegedly conveying firearms across the country with his vehicle. 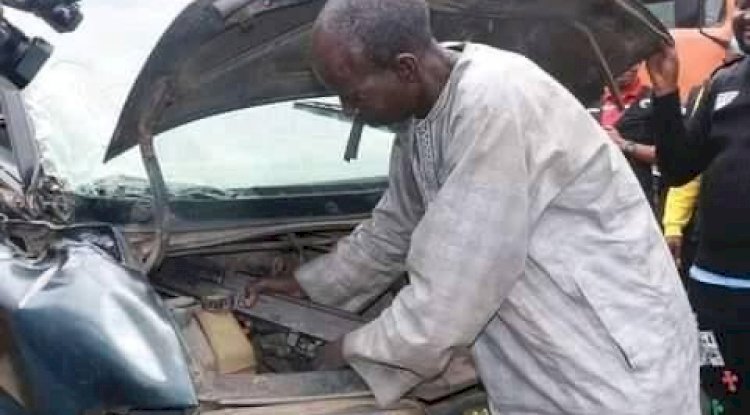 The Nigerian Police Force Public Relations Officer, CP Frank Mba, who confirmed the arrest, said the suspect uses his age to deceive and beat security checks, since the African tradition gives respect to those advanced in age. 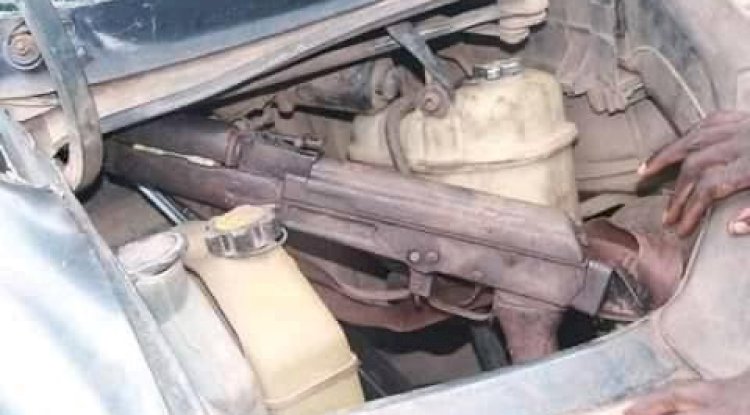 He was also believe to convey and supply arms to herdsmen and bandits who attack Nigerians around the country. With arrangements with them to meet in a stipulated locations, the bandits can move freely to any locations where they decides to wreck havoc.

WHILE HISBAH BAN THE USE OF MANNEQUIN IN KANO, WHATS NEXT ON THE AGENDA