The US president has air mark a trillion dollar for infrastructural development. 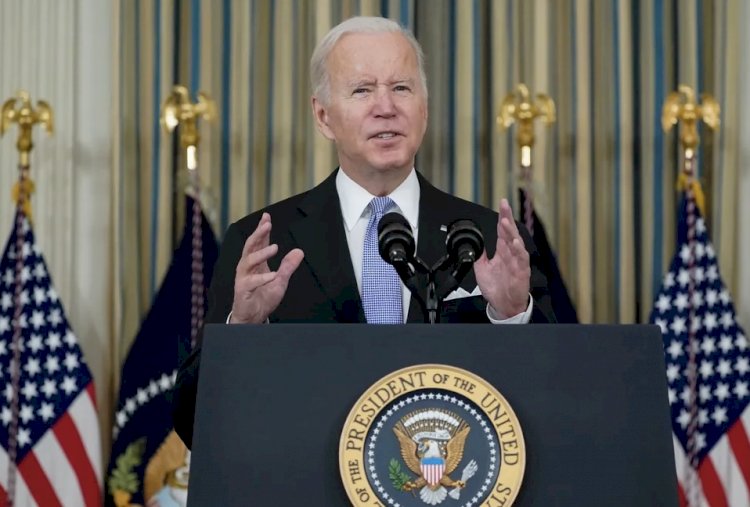 President Biden named Mitch Landrieu a former mayor of New Orleans and a former lieutenant governor of Louisiana, to oversee $1 trillion in infrastructure spending from the bipartisan legislation that the president will sign into law on Monday.

Mr Landrieu is a senior adviser to president Biden with the title of infrastructure coordinator, Mr. Landrieu will supervise funds for upgrading roads, bridges, pipes and broadband internet as the federal government distributes the money to states over the next several years.

This means that Landrieu will oversee the most significant and comprehensive investments in American infrastructure in generations as independent experts has verify will create millions of high-paying, union jobs while boosting the American economic.

The role is similar to th Mr. Biden carried out as vice president during the first year of the Obama administration: He oversaw spending from the 2009 Recovery Act, which included $787 billion intended to stimulate the economy after the previous year’s collapse.

ANALYSIS AS SWEDEN HELD SPAIN TO A GOALLESS DRAW