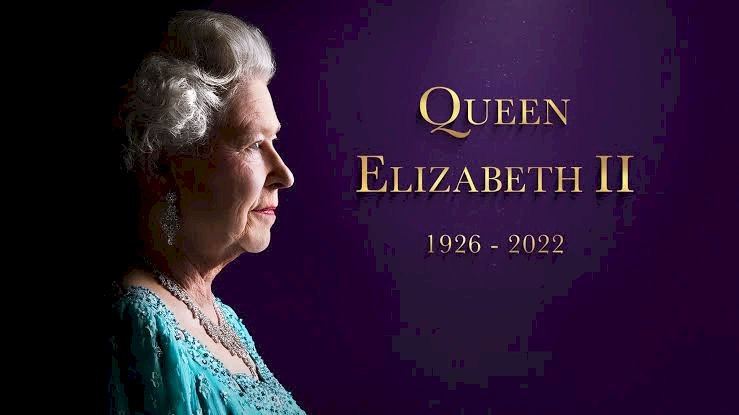 The State Hearse has joined the Queen's final procession, which will make its way up the Long Walk to St George's Chapel at Windsor Castle - the late monarch's final resting place.

The Queen's funeral cortege has arrived in Windsor. Embarking on her final journey, the late monarch's coffin will be escorted through the Berkshire town and into the grounds of Windsor Castle. 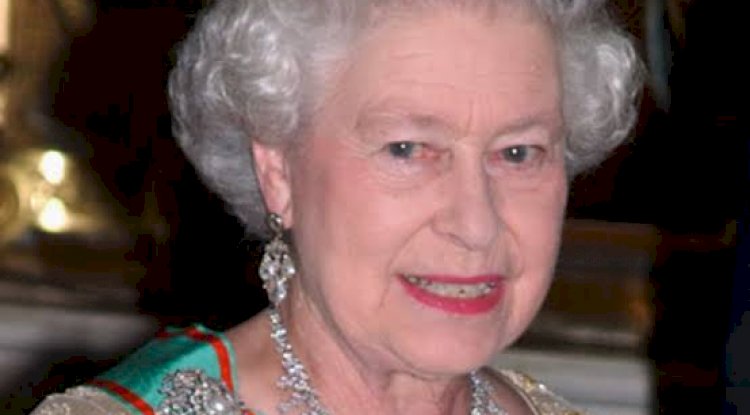 The world watched as King Charles III, along with his siblings, said goodbye to his mother Queen Elizabeth II at her funeral earlier today.

NECO REGISTRAR KILLING: HOW A NEW ERA OF ASSASSINATION CREPT INTO THE...

A REASON FOR A JOYFUL MOOD

WHY MOSES JITOBOH WAS BYPASSED FOR THE ASSISTANT INSPECTOR GENERAL OF...