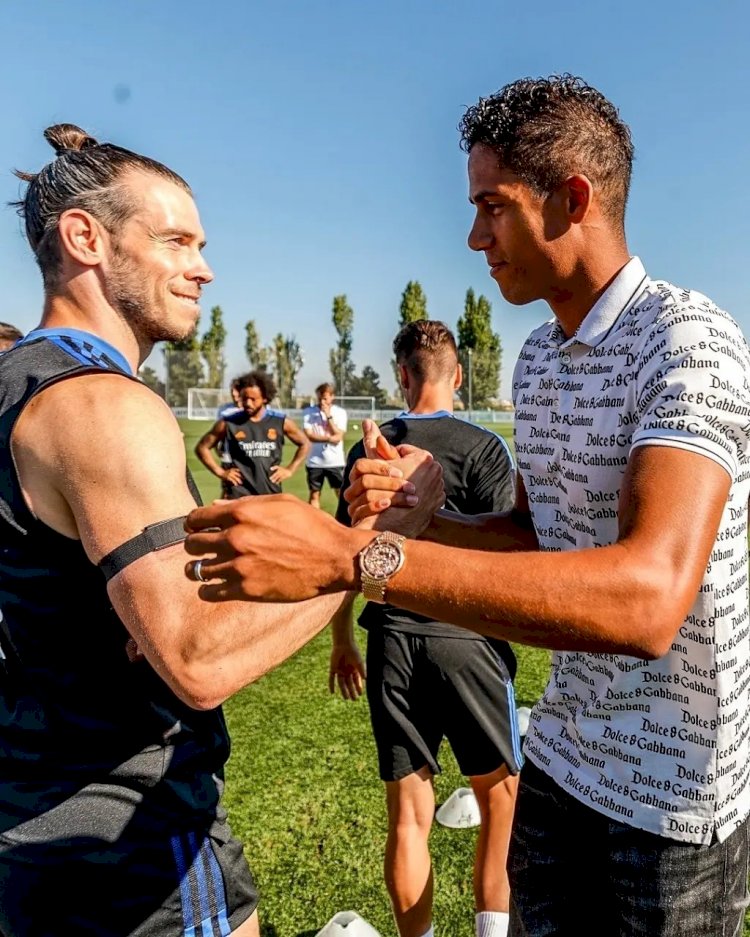 Raphael VARANE said goodbye to his Madrid teammates and the clubs presidents on Friday while living for Manchester to finalize his deal with the Red Devils. 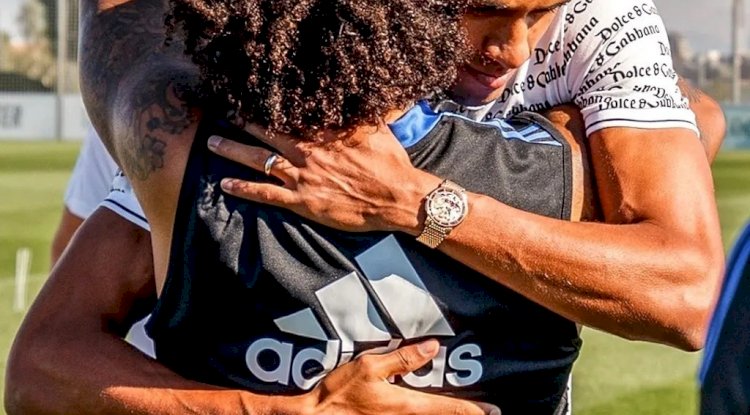 The French midfielder spent nine years with the Madrid outfits winning every available trophy in the process. He was part of the Madrid team that won four consecutive champions league trophy. 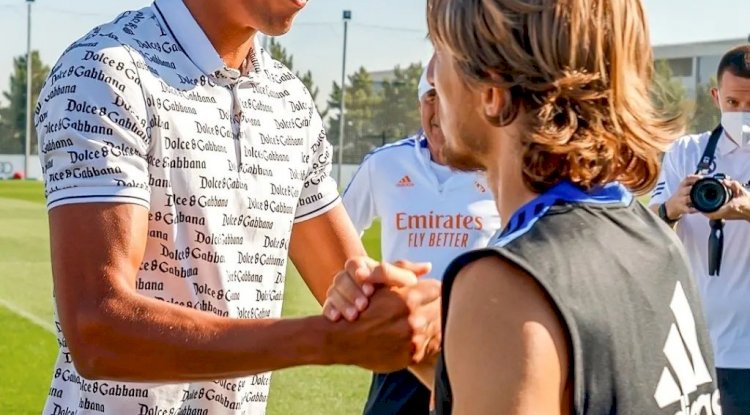 Hes set to sign for Manchester United on a £50M move for five years with the rnglish outfits. 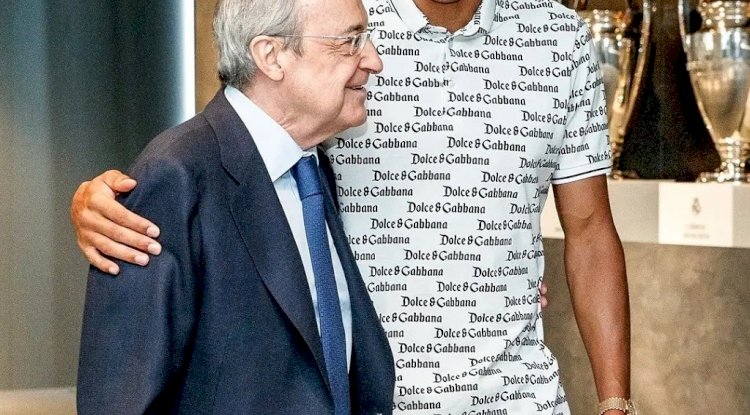 Varane is expected in Manchester to finalize his move and complete his medical ahead on the new season starting in August.

HOW ROMELU LUKAKU WAS LURED INTO SIGNING FOR CHELSEA AGAIN

THE AFTERMATH OF GRAMMY WIN FOR THE NIGERIAN MUSIC INDUSTRY