READ ABOUT THE ANCIENT BRIDGE THAT LINKED TWO EUROPEAN GREATS

There’s a ancient connection between Spain and Portugal 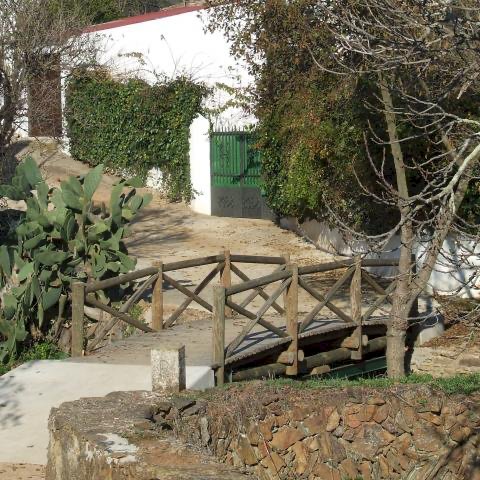 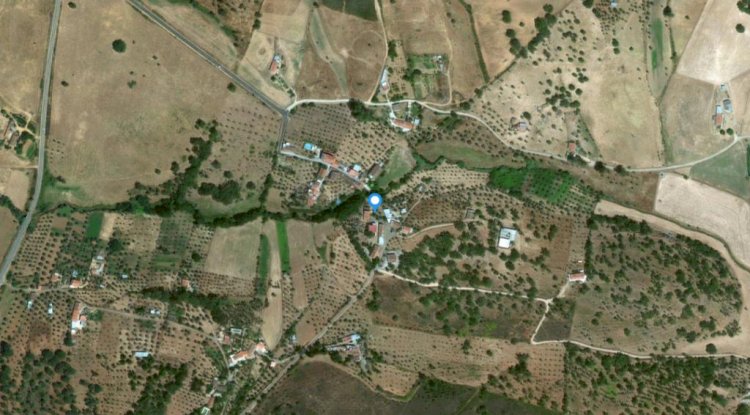 The bridge was believed to have great significant in the relationships that exists between them and so much so is the connection between them which was made more significant by this ancient link which look really ordinary but with rich history and significant cultural heritage, it also elaborate the tie between and amongst them

It was known that crossing the bridge into each countries doesn't require diplomatic papers and immigration policies, it only requires an effort of navigation by an individual to crops countries just by a 35m journey. The significant of the linked bridge and it historical antecedents lies in the history of the said ancient community.

SENIOR ADVOCATE OF NONSENSE: REACTIONS ON KEYAMO AND IDRIS ABDULKAREEM...

LEICESTER HANDED LIVERPOOL ITS FIFTH DEFEAT OF THE SEASON