The new Russia combat gear is second to none 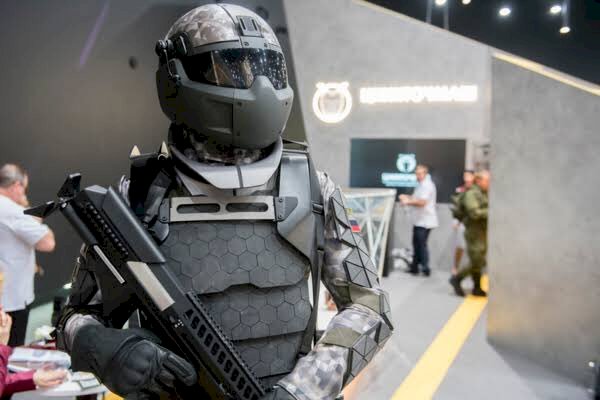 It seems like robots and fighting objects we watch on slaction and sci-fi movies are fast becoming a reality. Imagine a combat gear that can withstand 50 rounds of life ammunitions, it seems like the amount of technology put into warfare these days makes it a more interesting and safe escapade. 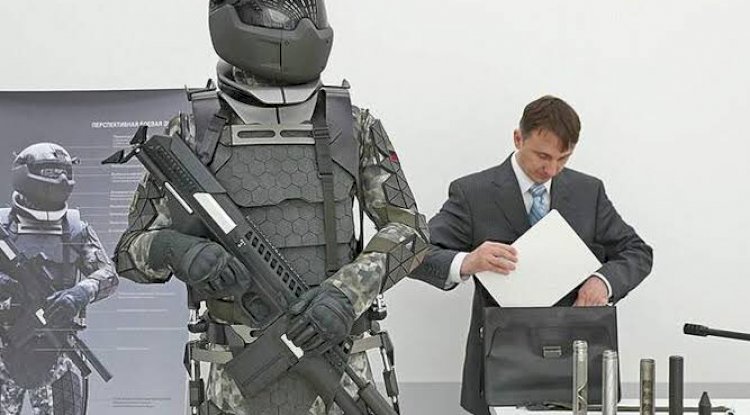 Imagine a soldier equipped with the new Russian combat suits that can survive .50 caliber bullets, and have built-in night vision, water filters and comms. In the age of cyberwar and virus attacks where modern warfare is right now, a suit like this makes it more interesting to go back to the old ways. Although some argues that a direct hit from a .50cal bullet will kill you whether it penetrates or is stopped by the body armor. This has to be a myth and not be necessarily conceived as a doable project which is already available in the arms market. 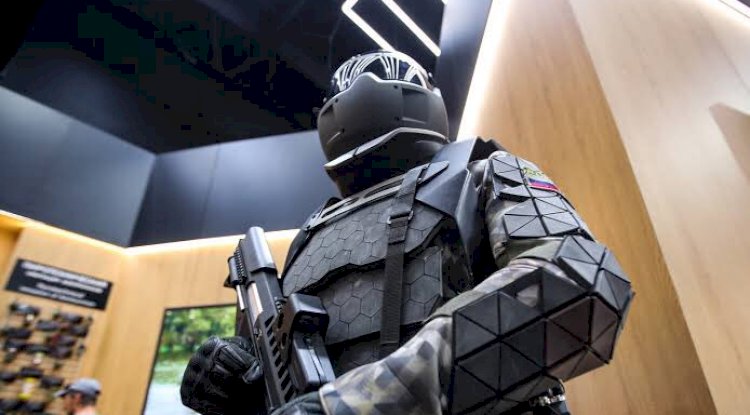 But still in the testing stage, there escapades shows these guys are crazy/suicidal and will go to any length to remain a leading head in military and warfare dominations all around the world. Having developed a soldier armor that can withstand 7.62mm rounds and already available for the military use, This upgrade will definitely go along way in enhancing the Russia military capability and domination.

HOW TO UNDERSTAND MENSTRUAL CYCLE AND OVULATION PERIOD

CHADWICK BOSEMAN REMAINS A WINNER EVEN IN DEATH

9 GOOD NIGERIAN MUSIC THAT DESERVES AN AWARD IN 2015