RUSSIA OLYMPIC BANNED IS MERELY A SLAP ON THE WRIST 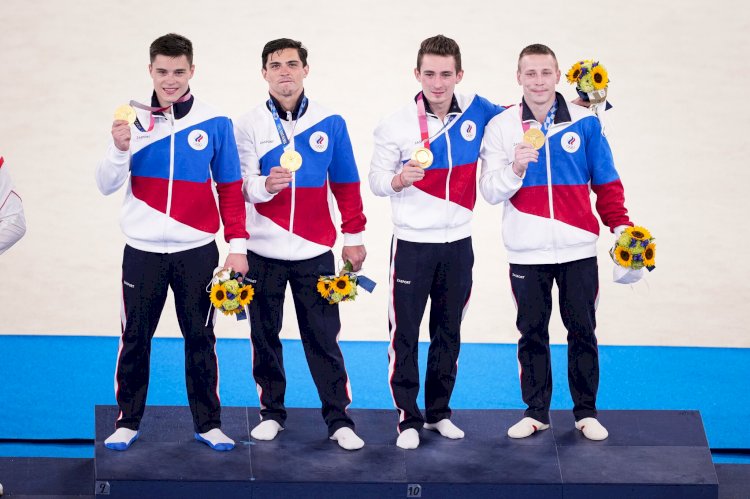 For a country officially barred from the Olympics, Russia is very much a presence at this summer’s #Tokyo2020  Games. “Actually,” one Russian journalist admitted this week, “it does not feel like we are banned.”

Russia was banned from the #TokyoOlympics because of its state-sponsored doping program. But athletes from the country who have not been caught doping are still taking part. They were introduced at the opening ceremony as the “Russian Olympic Committee.” 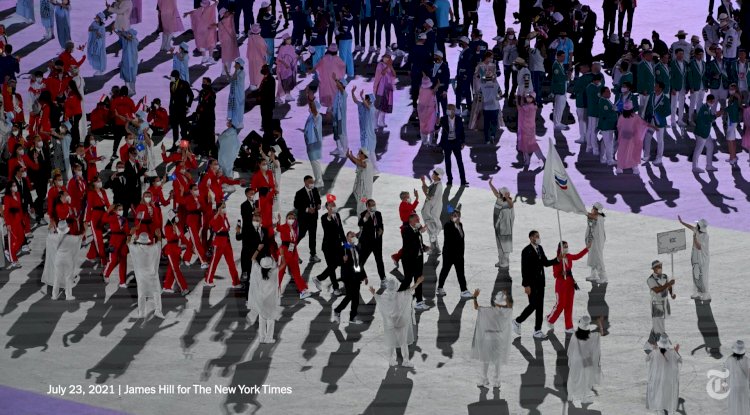 The 'punishement' russia received is not punishment at all. Its barely a slap on the wrist. If the athletes really wanted to compete under a neutral flag there should be no mention of the home nation and it should be as a part general team.

WATCH OUT FOR OPRAH WINFREY AND PRINCE HARRY MENTAL HEALTH CLASSICS ON...