TANZANIA SET TO EMBRACE CRYPTO CURRENCY AS A LEGAL TENDER 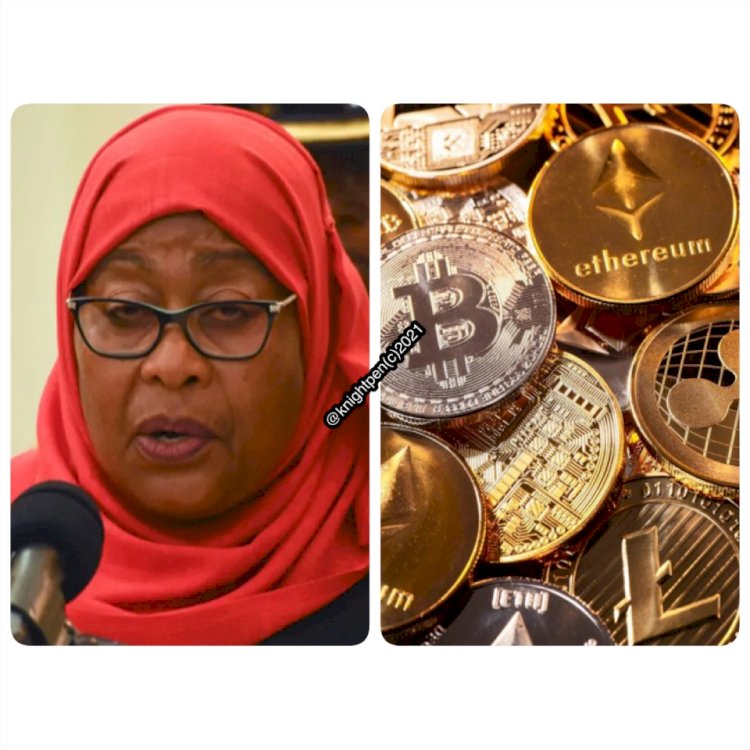 Tanzania became the latest country to signal its support for digital assets this weekend as its president instructed financial authorities to prepare for widespread use of cryptocurrencies, elevating bitcoin prices further after El Salvador became the first country to make bitcoin legal tender last week and Elon Musk outlined plans for Tesla to resume accepting bitcoin as a form of payment.

The African country is set to announce the adoption of crypto anytime soon. President Samia Suluhu Hassan called on the Tanzanian Central Bank Sunday to begin “working on” facilitating widespread use of cryptocurrencies in the East African nation.

While many in Tanzania have not yet embraced decentralized finance, Hassan said the Central Bank should “be ready for the changes and not be caught unprepared.” Hassan is one of the most senior politicians to signal support for digital assets since El Salvador voted to adopt bitcoin as legal tender last week and helped give the flagging market a boost.

GOOD NEWS FROM NIMC AS IT MAKES NIN EASIER TO ACQUIRE

KANYE PEE ON HIS GRAMMY TO WIN ANOTHER