THE MENACE OF MKPURU MMIRI IN THE NIGERIAN YOUTHFUL SOCIETY 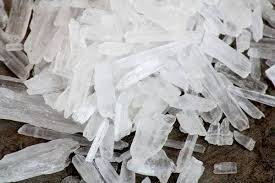 What is Mkpuru mmiri that has thrown the South-East into chaos? It is a hard drug called methamphetamine or meth for short. It is called Mkpuru mmiri or ice in local parlance because it looks like ice block. It is also called Guzoro because of euphoria effect one gets after taking it.

According to Wikipedia, methamphetamine is a potent central nervous system (CNS) stimulant that is mainly used as a recreational drug and less commonly as a second-line treatment for attention deficit hyperactivity disorder and obesity.

The US National Institute on Drug Abuse described methamphetamine as a powerful, highly addictive stimulant that affects the central nervous system. It takes the form of a white, odourless, bitter-tasting crystalline powder that easily dissolves in water or alcohol. 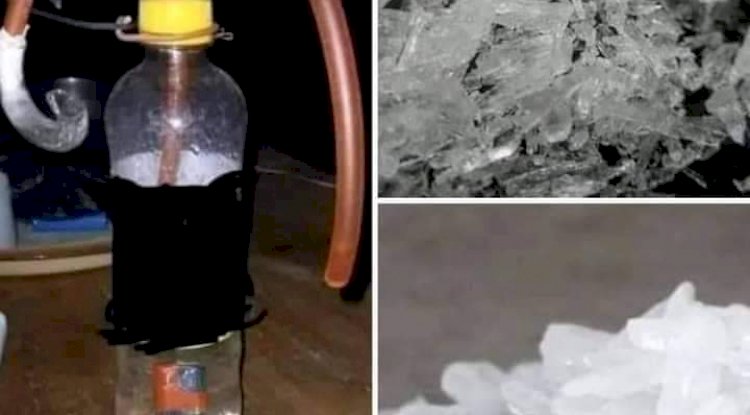 Meth was developed early in the 20th century from its parent drug, amphetamine, and was used originally in nasal decongestants and bronchial inhalers. Like amphetamine, methamphetamine causes increased activity and talkativeness, decreased appetite, and a pleasurable sense of well-being or euphoria.

However, methamphetamine differs from amphetamine in that, at comparable doses, much greater amounts of the drug get into the brain, making it a more potent stimulant. It also has longer-lasting and more harmful effects on the central nervous system. These characteristics make it a drug with a high potential for widespread misuse.

In time, it became clear that methamphetamine was dangerously addictive. In the 1970s, the drug was added to the Schedule II list of controlled substances and became illegal except when it is prescribed by a physician for a very limited number of medical conditions.

The activities of the drugs addicts and dealers have become so damaging that town unions and youths associations are taking drastic measures to stamp out the menace from their communities. The situation is made worse and dangerous because there is no quick cure or drug for the addiction. The only treatment is behavioral therapy which is not available in Nigeria.

For these reasons, eastern elders have taken to the cane measures for the deliverance of this deadly Substance addicts. Youth found with the substance either peddling or using are beaten publicly. This sort of practices is famously called "Cane Deliverance"

HOW PHONE RETAILERS AND NURTW CLASHE IN OYO STATE

FEEDING GULP OVER 80% OF NIGERIAN EARNERS (A research)