Lately, Peter obi has been under the spotlights for some reasons, here are some of them 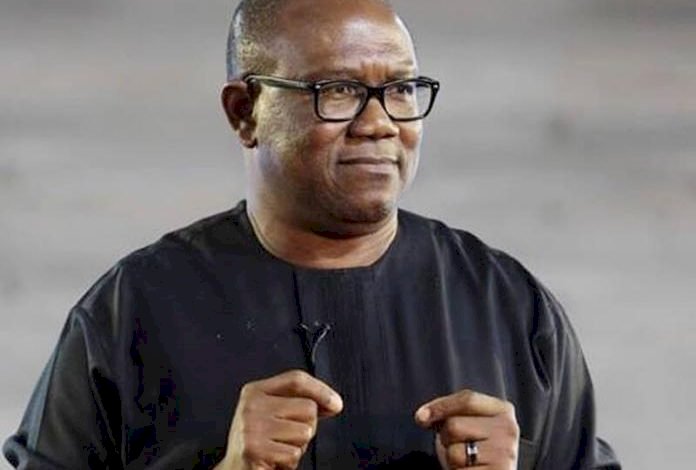 PETER OBI the PDP presidential candidates is under the spot light do different reasons. The $200M scandal, the bodies dumped at Esu river, his successors been under the scrutiny for corrupt activities and so many of these have catapulted the former ANAMBRA state governor into the spot light once again. Reactions and allegations pointed at him are hilarious and priceless too. Here are some of it.

Anambra is in debt because Peter Obi brought in a wrong hand in Obiano who is mismanaging the resources....I disagree ifeanyi, Peter Umeh can't force Obiano on Peter Obi if he say NO, remember Obiano was MD at Fidelity Bank before so Peter Obi believe he will deliver, i don't know much about Anambara politics though, but Obiano is a clown and has no business in Anambara government house. No way Peter Obi will not share part of the blame, he installed Obiano as governor to protect his interest, unfortunately for him things didn’t turn out the way he planned it.

It was Victor Umeh, not Peter, Peter's choice was Oseloka, but party loyalists rejected him. Even Victor collected 500 or 200m from Ifeanyi Ubah to give him the ticket, reason Ifeanyi slapped Victor at one point. Obi has a hand in Obiano, but not entirely his decision. If Peter Obi brought him in the first term, was he the one that brought in in the second term? Why didn't the people of Anambra state vote him out after the first term? Blame the people and not Obi. In the same way we should blame ourselves for Buhari calamities. They continue to make the same mistakes all over again because of party and personal interest, even from the way Obiano dresses to me he looks very irresponsible, he is a bad character himself.

To be fair, he wasn't exactly his first choice. Power brokers and consensus wanted Obiano, so in the end he had to support the consensus candidate. That being said, he has put the state back in debt.Ask yourself why Peter Obi brought Willie into government, because he has seen his capabilities, Willie served Fidelity Bank for years. They call him drunk, a drunk that achieved a lot in the financial sector. That is a Guiness book record breaking.

WHISTLE BLOWING POLICY RAKES IN $160M, #8B FOR NIGERIA

WAR AGAINST CORRUPTION IS MANDATORY- Presidency

HOW TO WRITE A HIT SONG THE WAYNE HECTOR STYLE

READ ABOUT THE MYSTERIOUS JOURNEY OF THE SOUTHERN WHALE