THINGS TO KNOW ABOUT THE 46TH AMERICAN PRESIDENT JOE BIDEN

Things to know about Joe Biden 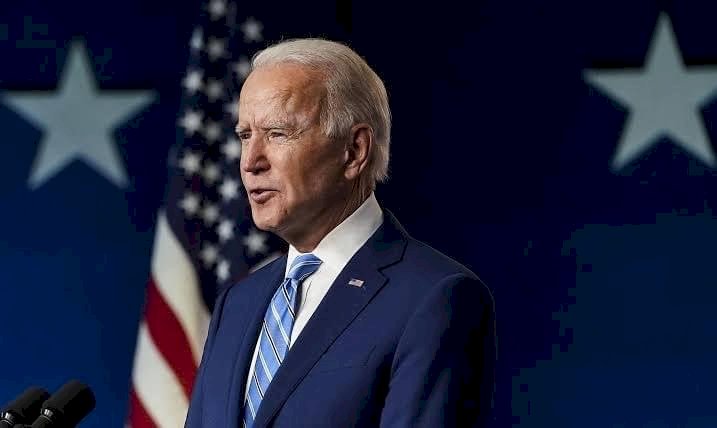 Joseph Robinette Biden Jr. also known as Joe Biden was born on November 20, 1942, in the blue collar city of Scranton, Pennsylvania. At age 10 he moved with his family to the Wilmington, Delaware, area, where his father found work as a car salesman. The first of four siblings, Biden attended a series of Catholic schools, including the elite preparatory high school Archmere Academy. Though he excelled at sports, Biden received mediocre grades and struggled with a stutter. In 1965 he graduated from the University of Delaware with a double major in history and political science, and three years later he earned a law degree from Syracuse University. Meanwhile, in 1966, Biden married Neilia Hunter, with whom he would have three children.

Upon finishing law school, Biden returned to the Wilmington area and worked as an attorney for the next four years. In 1970 he won his first election to the New Castle County Council. Then, two years later, at age 29 he pulled off a surprising upset of Republican incumbent J. Caleb Boggs in a race for the U.S. Senate. Tragedy struck, however, before he was sworn in as the fifth-youngest senator in U.S. history. That December, his wife and 13-month-old daughter were killed and his two sons were hospitalized when a tractor-trailer plowed into their station wagon. Rather than move to Washington, D.C., a devastated Biden decided to commute by train every day so that he could spend more time with his sons. Biden remarried in 1977 to schoolteacher Jill Jacobs, with whom he would have one more daughter.

Prior to his run for the nation's highest office. Biden served 36 years as a U.S. senator from Delaware and went on to serve as vice president of the United States with President Barack Obama. As a two-term vice president, Biden focused largely on economic and foreign policy issues.

TRUMP INSIST ON A MAJOR 4th OF JULY CELEBRATION DESPITE RISE IN INFECTION...

THE UNLUCKY HOODLUMS OF IKOYI PRISON