The Chairman of the Senate Committee on Aviation, Senator Smart Adeyemi, on Monday said the National Assembly and the Ministry of Aviation were considering banning flights from the United Kingdom. 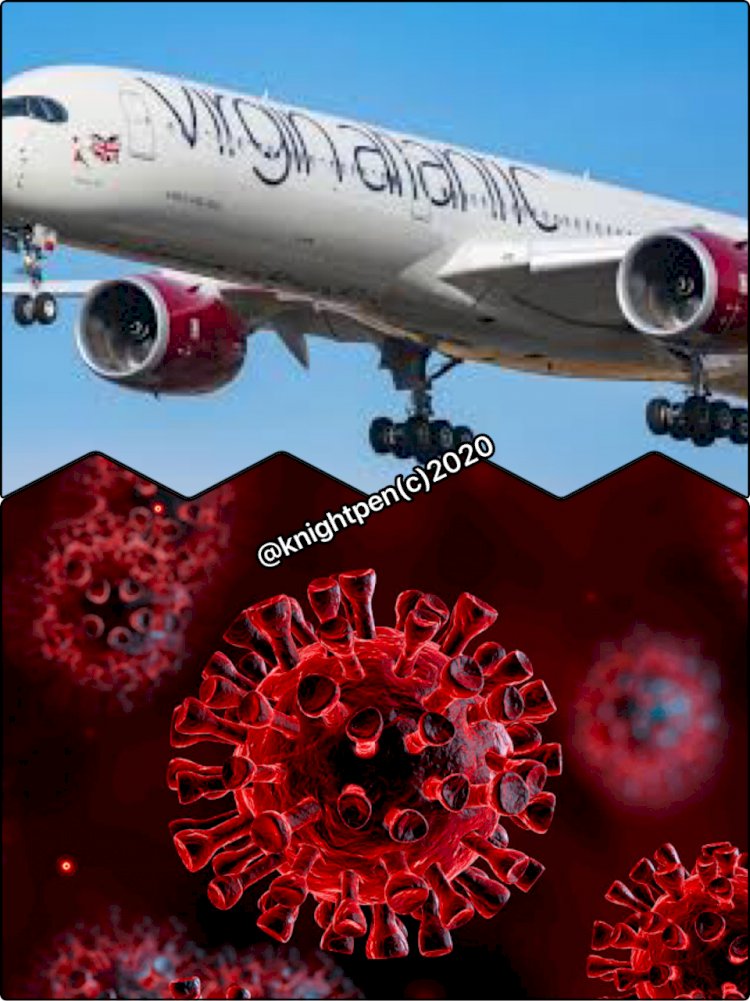 The Chairman of the Senate Committee on Aviation, Senator Smart Adeyemi, on Monday said the National Assembly and the Ministry of Aviation were considering banning flights from the United Kingdom, the United States and other countries with high rates of COVID-19. Adeyemi, who stated this in an interview with one of our correspondents in Abuja, said a  decision on the issue would be announced next week.

The Federal Government’s plan may not be unconnected with pressures on it to stop further spread of coronavirus by banning flights from nations with high rates of the virus. Recall that the President of the Nigerian Medical Association, Prof Innocent Ujah, had in an interview on Sunday,  said travellers from the UK and the US were worsening COVID-19 cases in Nigeria.

The NMA president stated, “Government knows that they (travellers from the UK and the US) are the ones responsible for increase in cases and the results have shown that and government knows what they should do. Although the Presidential Task Force on COVID-19 had on Thursday imposed fresh requirements on passengers from the UK and South Africa, flights from the two countries were not banned.

The PTF only opened registers for travellers from the two countries because of deadlier strains of coronavirus discovered there. It, however,  said there were no new strains of the virus in Nigeria. But there are  fears that travellers who obtained fake COVID-19 results could have brought the new virus  into the country.

KANYE TAKE ON WALMART IN A MULTI BILLION DOLLAR LAWSUIT

BURNA BOY TO PERFORM AT THE 63RD GRAMMY AWARD CEREMONY

WHY GREECE AND ENGLAND EMBRACE A MONTH OF COVID-19 LOCKDOWN