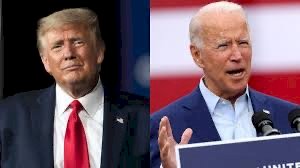 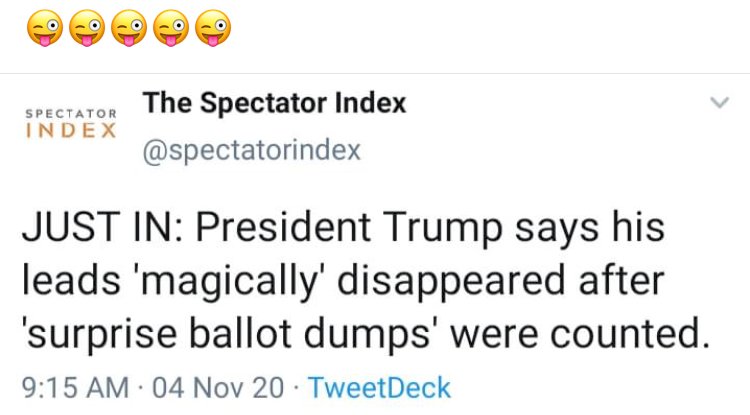 President Trump hinted his lead magically disappear after surprise ballot dump hinted a a concession of defeat which might likely make him head to court as planned, the script is playing out as written and the steps are been taken to follow it true, what a time to be alive and witness this epic battle of  individual and a force supremacy.

WAIT, HAVE YOU HEARD OF ENERGY LEAF? CHEACK THIS OUT