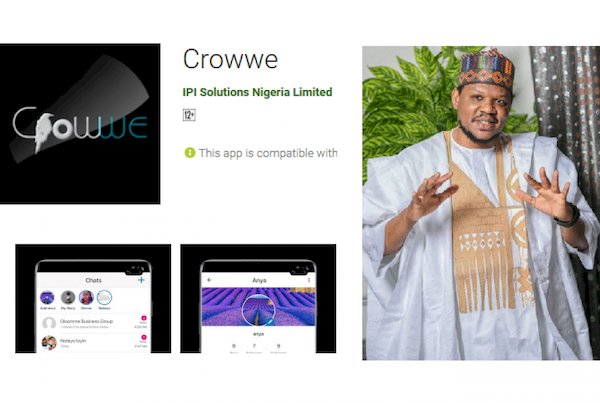 About some days ago, the news have reported that Ex-Presidential Aspirant, Adamu Garba’s Crowwe Has Been Deleted From Play Store. The news was that Garba’s attempted to use the opportunity of Twitter ban in Nigeria to advertise his app was rejected by Nigerians, who condemned the app.

But the owner claimed it was a deliberate being down to further enhance the app. Considering the remarks of people who have downloaded the app and their reviews, here's a review that suggest 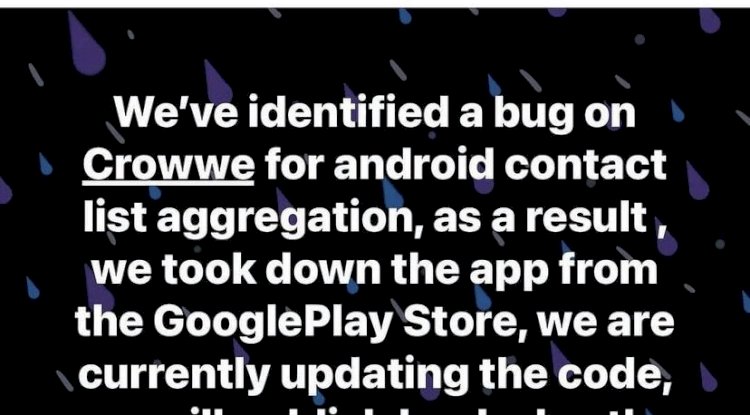 A review on the app suggests; 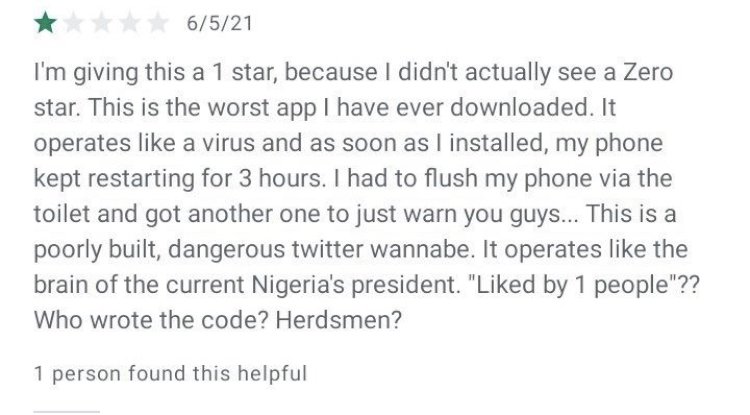 As speculations grows, no one is sure of the reason the app disappeared on the play store. But if Adamu Garba is right, the app will be back on the play store in no time. Fingers crossed as we awaits latest development.

SOLSKJAER INSISTS MAGUIRE WILL BOUNCE BACK AFTER ENGLAND RED CARD

OLOJO GRAND FINALE:BEHIND A HE SCENES

FERNANDINHO SET TO LEAVE MANCHESTER CITY AT THE END OF JUNE