THE TRUST ISSUES WITH THE NIGERIAN GOVERNMENT AND ITS POPULACE

The distrust in this current administration is a wide spread phenomenon and it's officials have risen to a level where legitimacy to remain in power can no longer be found on solid ground. 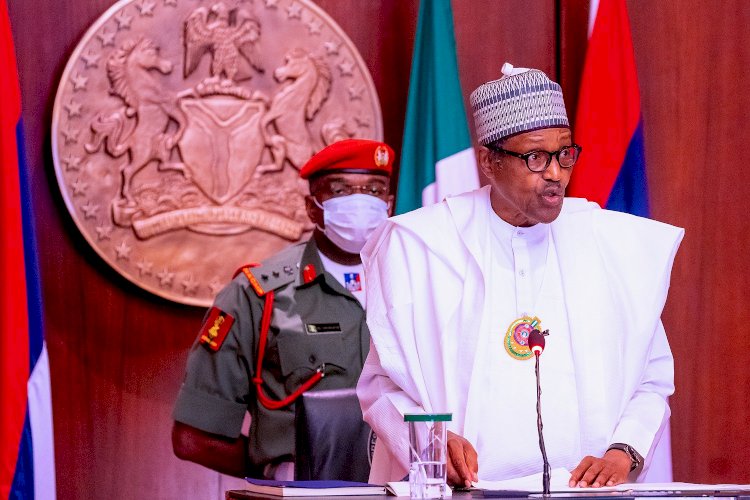 The distrust in this current administration is a wide spread phenomenon and it's officials have risen to a level where legitimacy to remain in power can no longer be found on solid ground. There must be a turn around for a rebuild to earn trust. To remain in self denial will only end up in the reserved worst place of the country's history.

Some people in their naivety says things like the president is not aware of this and that, but if he was not aware when the action was taken, but when the general populace starts making there mind known on this decisions is he not aware still, besides is he's in charge of the country and he's not always aware of some steps taken , why is he the head.

His administrations have deteriorated so much that changing changing governments and appointees even at their worse has never been this difficult, he has not fire or change incompetent hands since God knows when. If he had fired eering public servants or change incompetent hands, this alone would've send a message to others never to impress with wrongful or unmerited acts.

The central bank seizing people's account on the pretence of fighting or dismantling the #EndSARS movement is acting out of his jurisdictional power to do so and some people are insisting the president is not aware of the central bank actions, If he doesn't fire, it simply means he's in support of such action, the ignorance of the president on such issues remains lame and many don't believe it anymore, including me.

In the news lately was a claim that the same government spent ₦2.2 billion for prayer against Boko haram. This is a rude shock as the Buhari we know was one with integrity and promised service delivery. It's difficult to mention just one thing the government promised which has been fulfilled, trust is lost when actions do not correspond with words.

The people should be able to have trust in their government and the system of governance. In a proper society; the government should have taken this at heart that If the constitutional reform is not fix, nothing else will work in Nigeria because manipulating there ways into power will never be a regular norms in every election year.

HISTORICAL FACTS BEHIND THE POPULAR POTRAIT OF JESUS OF NAZARETH