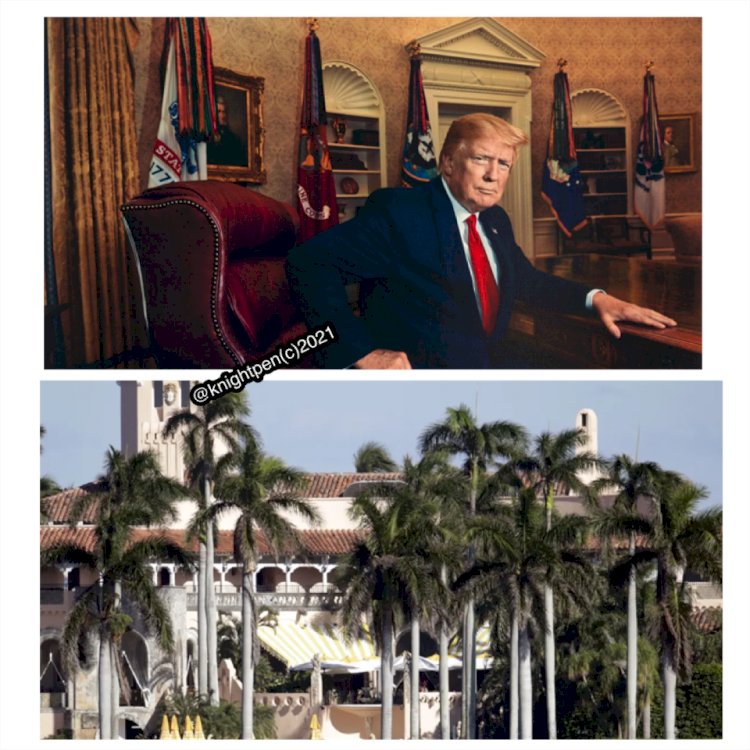 Trump move to Mar-a-Lago after leaving the White House in January and has maintained the club as his official residence ever since, but some Palm Beach residents argued he is not allowed to do so under an agreement that stipulates club members cannot stay there for more than seven consecutive nights or 21 days per year.

The former president is facing huge backlash from Palm Beach Residence for living in the lavishly furnished mansion for his unpopularity in the highly rated club house. Although, Trump’s attorney at the time the 1993 agreement was signed said Trump was a member of the club and would not try to live there, but there is no language in the final agreement that explicitly states whether the real estate magnate could or could not legally reside there.

After conducting a legal review of the issue in March, Palm Beach town attorney John C. Randolph determined that Trump would be legally allowed to live at the club under the town’s zoning code as long as he’s considered an employee of the business, which Trump’s attorneys argued he is.

The Palm Beach town council heard the issue at a meeting in February but did not make a final determination on whether the president could live there, though council president Margaret A. Zeidman said she did not believe Trump was in violation of the agreement and “has met the criteria for a bona fide employee” that would allow him to reside at Mar-a-Lago.

PRESIDENT BIDEN EXPLAINS WHY HE ALWAYS WEAR A MASK

ISRAELI AND HAMAS CRISIS MIGHT ESCALATE INTO A FULL BLOWN WAR