ASUU has lost in court as they are instructed to resume work, while NANS threatened to distrust political canpaign 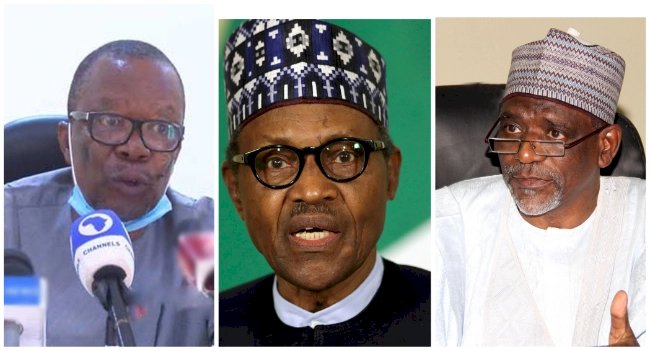 ASUU lost it case against the federal government over the seven month long strike, the educational body case has been ruled out and a order is given to the body to resume work as soon as possible.

Justice Polycap issued the order for suspension of the strike while ruling in an application filed by the FG asking that the lecturers be compelled to go back to work pending the resolution of their demands for better working conditions.

ASUU chairman Prof. Sodeke said even if they force lecturers to resume tomorrow, how will it feels like if an angry lecturer lectures and likened it to doctors,when an angry doctors treat a patient that it’s likely the patient dies.

Meanwhile, the student body popularly known as NANS has also threatened to disrupt political campaign if they are not allowed to resume soon, the student body has resorted to blocking major roads and highway in the country to show their displeasure over the seven month strike. 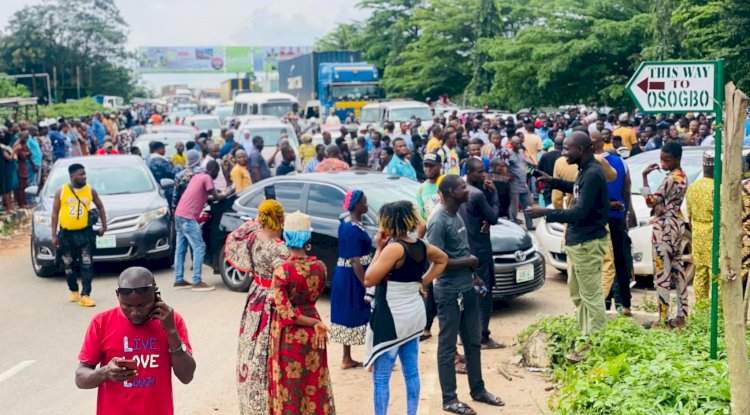 Now, the body insists it will go ahead to disrupt political activities in the country if they are not called up to resume soon.

THOMAS TUCHEL MOUNT UP INCREDIBLE STATISTICS AS A CHELSEA BOSS

DISSECTING THE DISTURBING & EXPENSIVE RELATIONSHIP BETWEEN NIGERIA AND...

NO PLACE TO HIDE FOR THE FORMER PETROLEUM MINISTER