Rema took to Twitter to voice his displeasure about DJ Neptune’s use of his content without his consent. Rema continually made his mind known for more than twenty four hours. 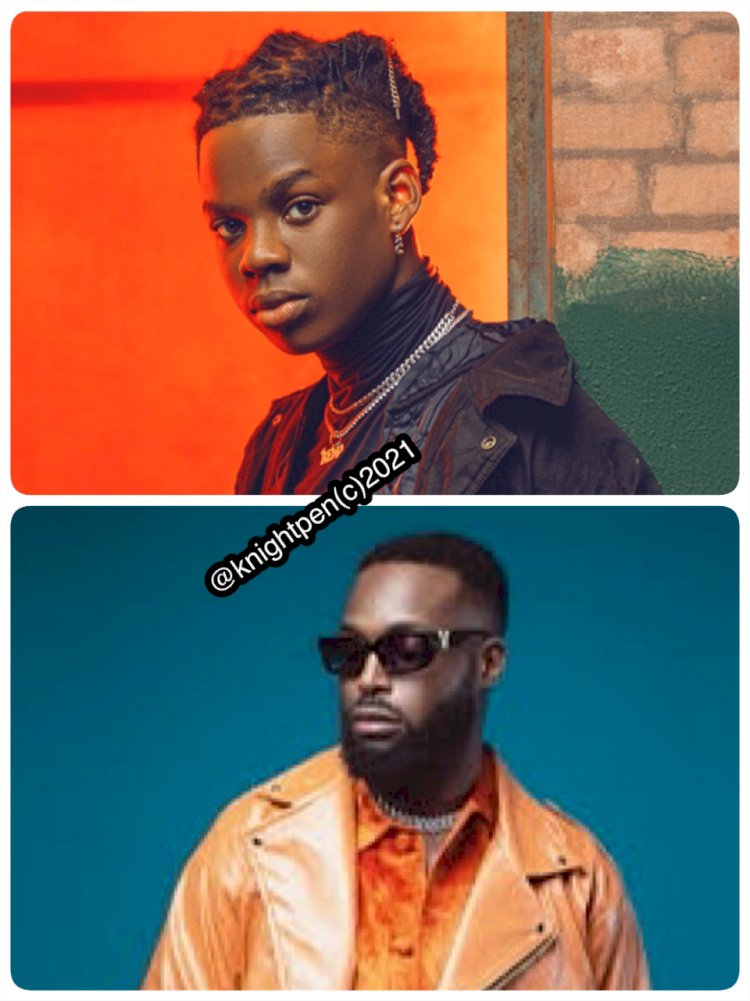 Globally acclaimed Afro-rave singer, Rema, heads to Twitter in the early hours of Friday to air out his grievances with EmPawa Africa affiliate, DJ Neptune.

In a series of tweets, the 'Dumebi' crooner expresses disappointment in the way the release of the song took place and according to him, the "old record" was released "without due process". He then goes on to say that he pleaded with his manager, prior to the release of the record about his complaints, but it was still released even after his efforts to make sure no problems came up.

After explaining everything that went down surrounding the release of the track off DJ Neptune's sophomore LP, 'Greatness 2.0', he orders that the song be taken down immediately, though he knows he would be making a lot of enemies in the "industry" after the encounter.

This sparked a lot of mixed reactions from tweeps as some were proud that he was bold enough to go against the industry and fight for his art and what is right, while others viewed his outburst as being disrespectful and proud.

Amongst the many tweeps sharing their opinions was popular OAP, Do2dtun, who advised Rema to "find a better approach on things like this" and to also address things with his representatives citing that it "won't be more than a mere miscommunication". Rema then proceeds to quote the OAP's tweet and further explains that he wasn't paid, neither was any document signed and his consent wasn't given before the release of his track.

Today, Rema heads to Twitter to explain that he tried to stop it all behind closed doors for months but he was ignored and this prompted him to go public. He also clarifies that things are good between himself and DJ Neptune, who is yet to respond publicly to these claims.

Rema has been known to speak out publicly on matters he doesn't agree with and this has made him a unique figure amongst his peers in the music industry.

PRIVATE INVESTORS SET UP HALF A TRILLION AUTOMOTIVE PLANT IN NIGERIA