THE AFTERMATH OF AMBER HEARD AND JONNY DEPP LEGAL BATTLE 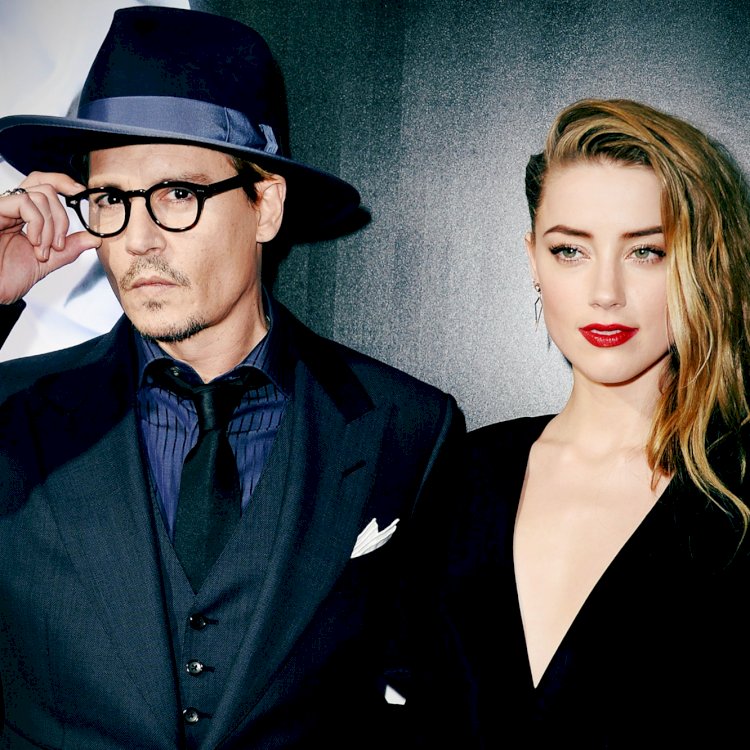 The aftermath of Jonny Depp divorce case is one with a lot of regrets from the wife. This is a rare happenings in the western world as the woman always win in such situations.

Amber Heard’s financial status is not good at all following the trial against her ex-husband Jonny Depp, but the actress startled everyone by filing for bankruptcy after finding herself unable to pay the Pirates of the Caribbean actor’s court punishment.

The actress’ legal team informed the judge that she would not have enough money to repay the obligation as soon as the judge’s decision was made.

Heard has since been involved in a court battle to find alternatives to paying the $10 million. She has reportedly appealed the jury’s verdict in order to have the amount reduced.

This is a woman that signed $15 million book deal, she must cough out that money by fire or force , women in the west side always gets soft landing,
Johnny Depp paid Amber heard almost $10 million just from mere accusations, now to refund, she declared bankruptcy.

WHY EXERCISE IS GOOD FOR YOUR BODY AND SOUL