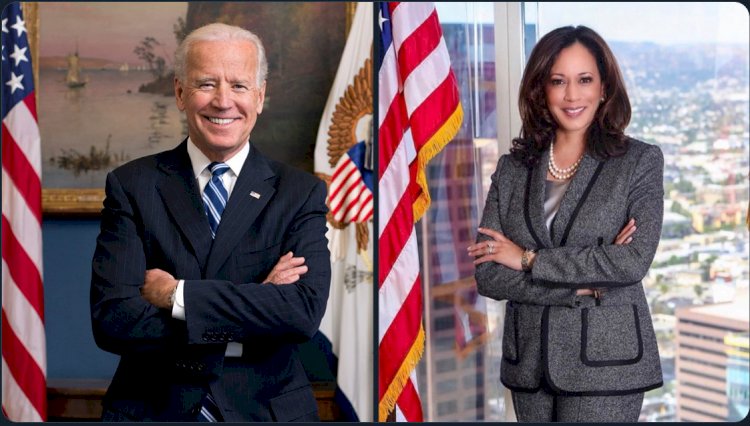 Ladies and gentlemen, we finally have the great pleasure. The great long awaited HISTORIC milestone. The first female Vice President of the United States of America. Kamala Harris. She also take the moment to recognize the phenomenal woman that pioneered this journey. Kamala Harris credits Shirley Chisholm as her greatest source of inspiration for having the courage to run for office of the President at a time when it was inconceivable. 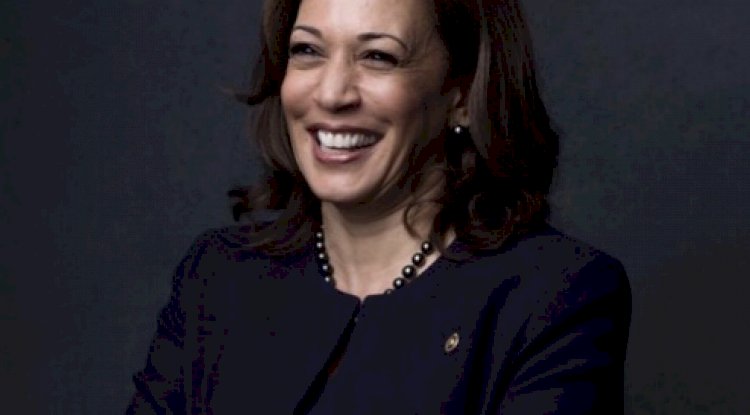 In the 1972 US presidential election, Shirley Chisholm became the first African-American candidate for a major party's nomination for President of the United States, and the first woman to run for the Democratic Party's presidential nomination. She ran so Kamala could fly. She's also the Beautiful First Black Vice President of the State. It was a very strong campaign and great victory to overthrow the incumbent president, isn’t an easy task but victory is so sweet.

HOW THE PANDEMIC BENEFITS THE WEALTHIEST PEOPLE IN THE WORLD