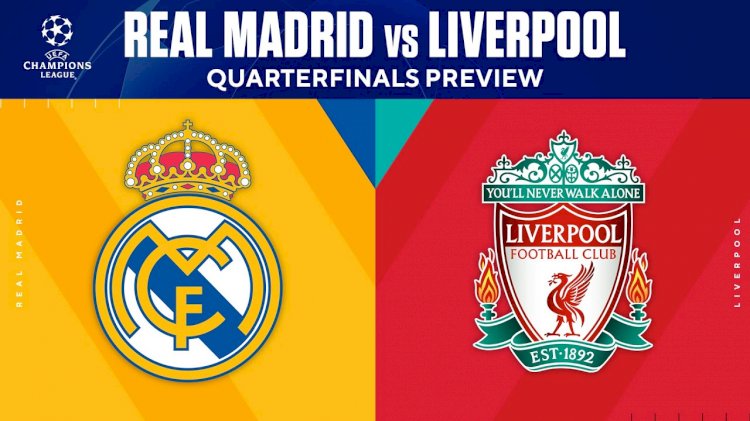 Jurgen Klopp side suffered a 3-1 defeat in the hand of Real Madrid in their champions league encounter on Tuesday, but the Liverpool boss was eager to blame the Alfred Di Stefani stadium for rehire loss, in his words, he has this to say:  "It was strange tonight because of the stadium and the situation but Anfield is at least a proper stadium - that will be good for us.

But the Real Madrid boss, Zinedine Zidane upon commenting on klopp's assertion stated that; Zinedine Zidane: “I don’t have an opinion on what Jurgen said, but we are proud to play at the Estadio Alfredo Di Stefano.” Teams have have played there since the middle of last season (after lockdown) and Klopp is the only manager to have an issue with it

Klopp must have seen something an ordinary eye couldn't see about the stadium, because on a personal observation, there was nothing wrong with the stadium. The only thing that matters especially with no fans would be the pitch which was perfect... complaining about the stadium and brings up no fans? There's been no fans for like a year.  Liverpool won the league without fans but suddenly no fans is an issue.

Although, the Di Stefano stadium mimics exactly the Bernabeu field. Dimensions and grass are similar. The only thing different is the stadium bleachers. Its very funny to realize the best part of a Liverpool defeat is Klopp's excuses. He's so creative with them. It all because he doesn’t blame players in the media like other managers . That’s the only reason he comes up with funny excuses. He's got an encyclopedia of them.

IFE TOWN IN CELEBRATION AS THE CORONATION OF THE OONI OF IFE REACH IT...

ELON MUSK & SPACE X ON A JOURNEY TO MARS