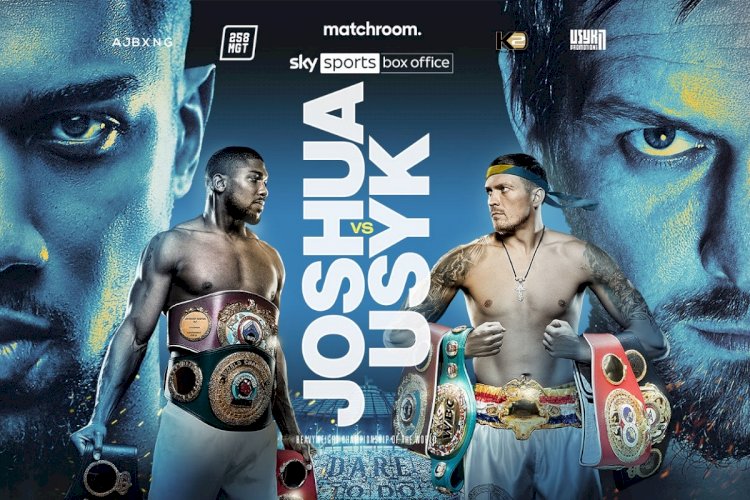 Full credit to Anthony Joshua for taking the Usyk assignment. He could easily have dumped the WBO belt and made millions elsewhere. Opinions may vary but I believe Ruiz blip aside, this is the toughest test of his career.

Will be an interesting knuckledown that. Joshua has the mallet hand-offs with the upperjibs if needed. Oleksandr Usyk will rely on his rim craft to create openings for the solar plexus strikes & his signature knockabouts to the temples. Usyk in 4  TKO (Tactical Knock Out)

WHAT GENDER HAS TO DO WITH INTELLLIGENCE