Jeff Bezos auctioned a travel into space ticket at $28M 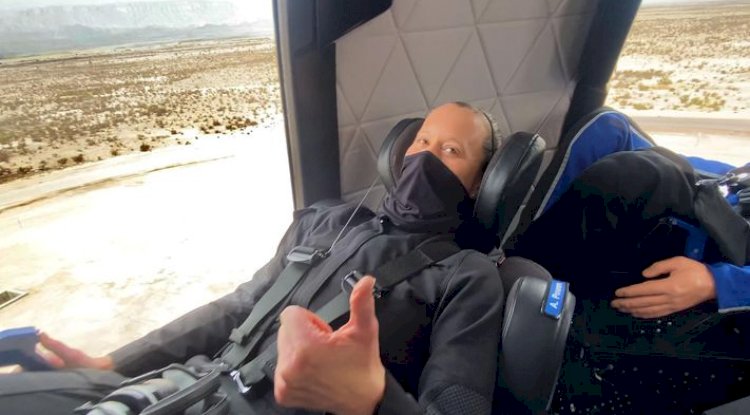 Four people will be aboard the New Shepard, the Blue Origin rocket named for the first American in space, when it is set to launch. After submitting a winning auction bid of $28 million. The name of the winning bidder was said to be released in the coming days when paperwork is completed, the company says. The bid will be donated to the company’s philanthropic organization, Club for the Future, which promotes STEM education. 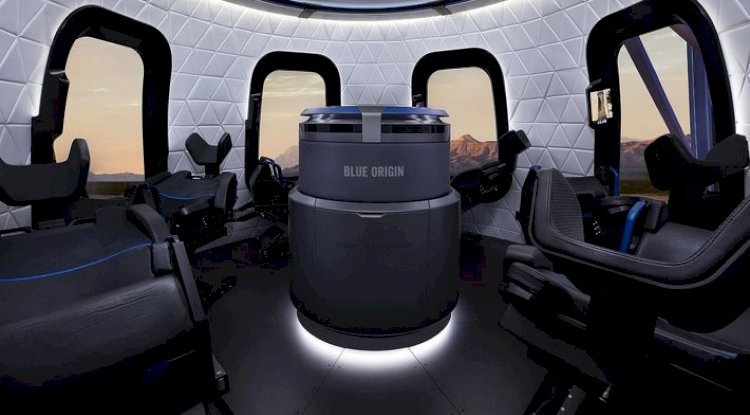 Bezos explains why the visit is so much important to him. He said; “I want to go on this flight because it’s a thing I’ve wanted to do all my life,” Bezos said in a video introduction to the auction.

The flight is schedule for next month July 20th. By then tje details of the co-traveler would've been made public upon the completions of paperwork

FMR PRESIDENT JONATHAN CONDEMNS THE INTERFERENCE OF THE JUDICIARY IN THE...