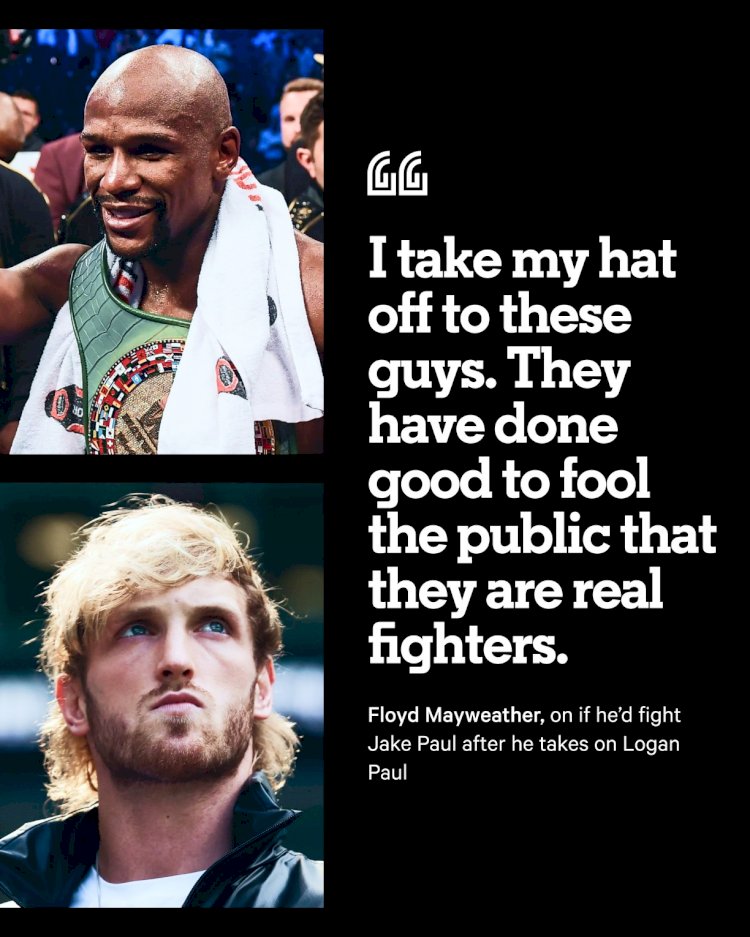 The Floyd mayweather and jake Paul fight on Sunday reached it climax in preparations and weigh-ins on Thursday, with the duo hooking up at the Versace mansion to meet face to face. 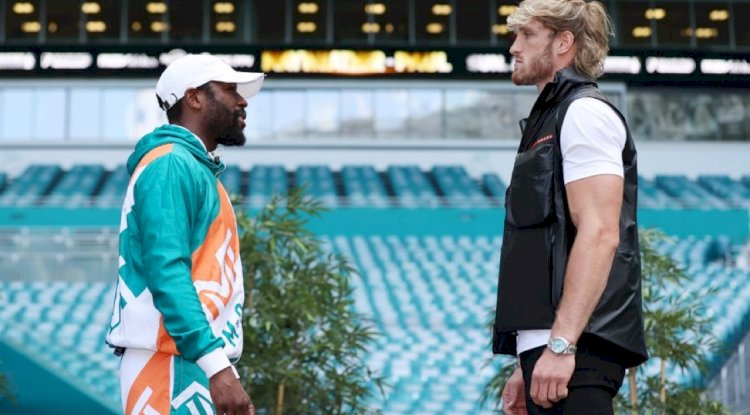 The bout is a publicity stunt by the way its set up. Floyd agreed to the fight because the money is incredibly high. No winner or judges. Mayweather  will be handed his first loss, this is a publicity stunt. This allows the Paul brothers to enter the martial arts world.

When Floyd Mayweather was asked if he’d fight Jake Paul next once he takes care of Logan Paul Sunday. He said;  “These guys have done a great job fooling the public that they are real fighters. I ain’t got to use my A game, my B game, my C game. I can use my Z game. Don’t even gotta hit him hard.” 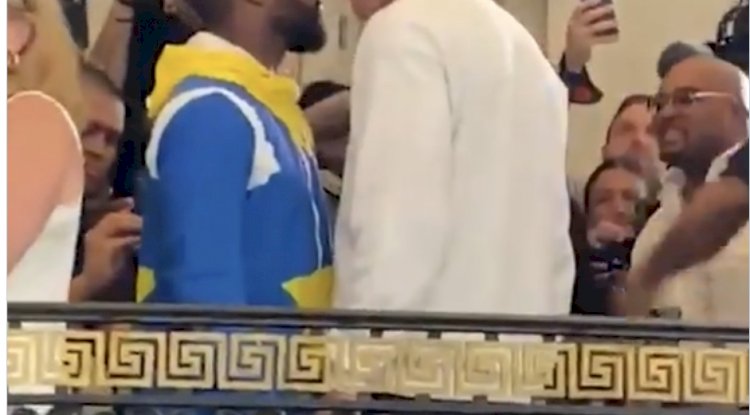 Floyd is a 50-0 hall of famer. There is no way he wants that record to read 50-1 (after fighting a guy who came into the bout 1-1). This is about the payday. But hes not throwing his record away on one amateur looking to gain more popularity in the martial world.

Although, This is an exhibition and not sanctioned it does not count against his record win or lose

HOW PHONE RETAILERS AND NURTW CLASHE IN OYO STATE

IMPRESSIVE TURN AROUND IN GENETIC DIAGNOSIS & TREATMENT OF SICKLE CELL...

ROBERTO MANCINI TOOK IT TO ROME