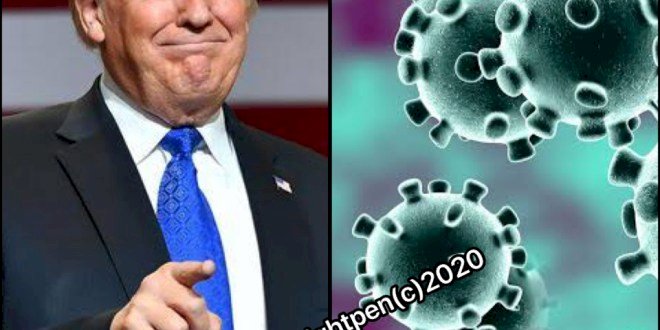 As reported by The Associated Press, Dart is constrained by department policy in identifying any specific infection source (a stupid policy that needs revision, if it is impeding informing citizens of specific dangers to their health) but still  “In the past few days, we’ve seen almost 500 new cases only in Tulsa and we had several large events just over four weeks ago, so I guess we just connect the dots.”

The 500 plus new Tulsa cases almost certainly do not include others who attended the campaign rally but tested positive only after returning to their home states. Trump ally who was still hospitalized for “serious” COVID-19 symptoms about four Mondays ago, would fall into this broader category, as would attending campaign staff, Secret Service members, and reporters who have tested positive.

In other news, Houston, Texas Mayor Sylvester Turner and city convention center operator Houston First have now informed the Republican Party of Texas that they can pound sand for coming weeks.

The move came a day after the party itself announced that important Texas Republicans like Gov. Greg Abbott and Lt. Gov. Dan Patrick would be giving their speeches remotely, via video, while leaving the 6,000 less important Republican conventioneers to take their chances with the virus. Given Tulsa’s experience, you’d have to be ten different kind of stupid to want to show up.

Meanwhile, in Jacksonville, Florida, cases have risen almost tenfold in the last four weeks—but as of right now, the Republican National Convention is still scheduled to go forward.

Under Trump leadership, over 40 MILLION coronavirus tests have been conducted with nearly 730,000 tests yesterday alone.