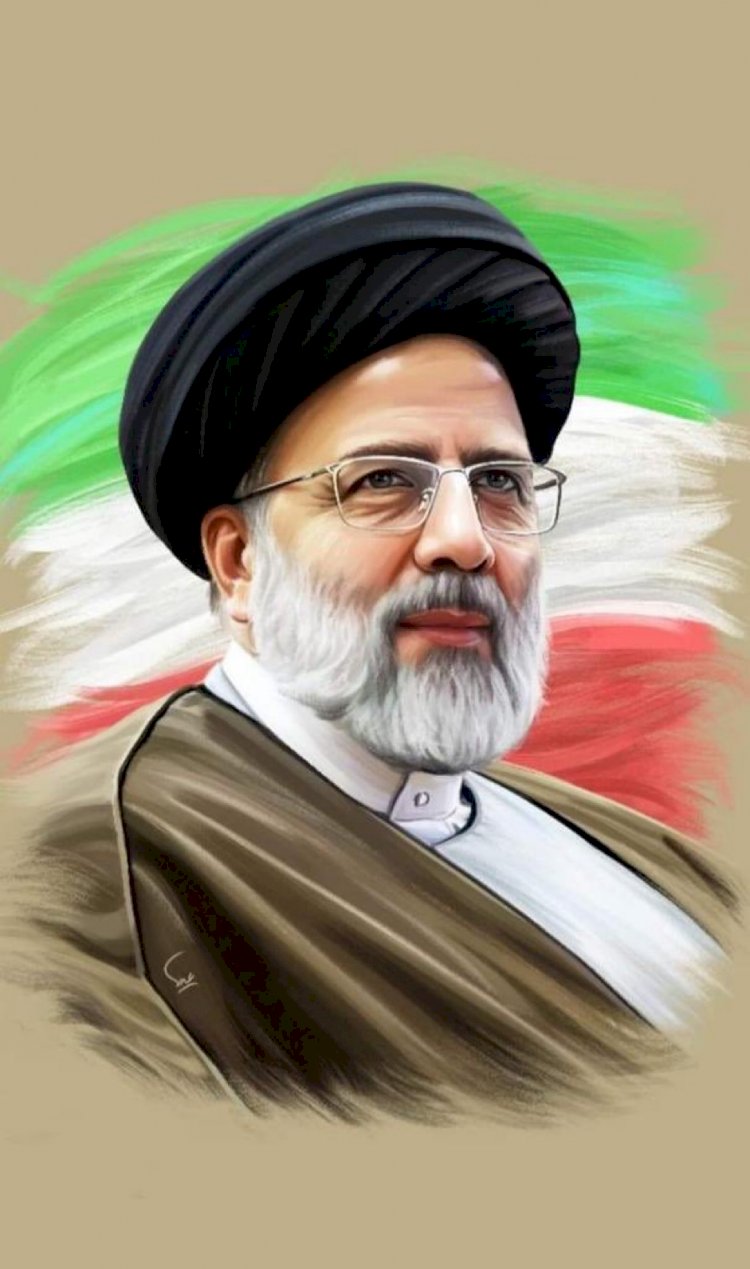 Ebrahim Raisi, a hardline cleric with a brutal rights record, is set to be Iran's new president, preliminary results from controversial election show. This is the choice of the Iranian people, who have the right to elect their president .

About 25% of people turned out this time around in Iran for the election, and it's regarded as an epic then out. The people of #Iran have had enough of the Khameini brutal and murderous rule.

In a normal country he should be sent to court but in Iran he became the president. To Biden Administration hoping for a deal with Iran: Ebrahim Raisi is responsible 4 executing thousands of political prisoners. He placed on Treasury blacklist in 2019. We call him Hanging Judge.

But right now, Ayatollah Seyed Ibrahim Raisi is the new president of Islamic Republic of Iran....Congratulations to the people of Iran and thier democracy.

WHAT SHOULD THE GOVT DO WITH RECOVERED LOOTS